The partnership aims to encourage the youth for the development of esports in Indonesia. 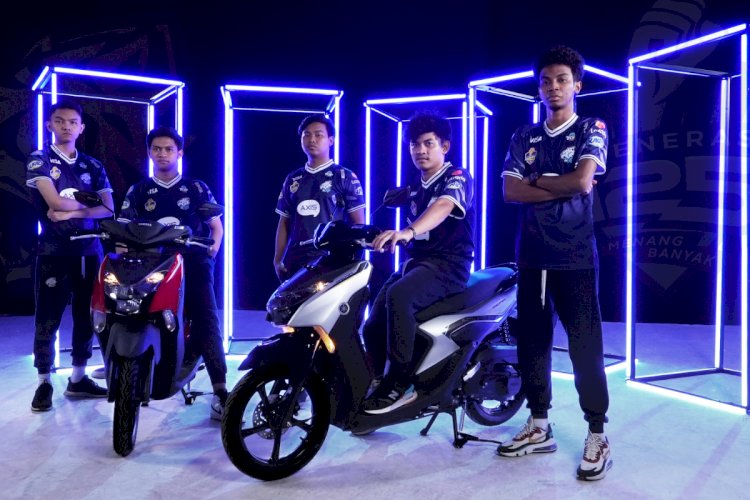 Yamaha's 'Generation 125' is now the official partner for Evos Esports, the Southeast Asian based esports organisation. The partnership with Yamaha's product Generation 125 aims to encourage the youth for the growth of esports in the country of Indonesia.

Hartman Harris, Co-Founder and Chief Business Officer of EVOS Esports, added, “We are excited to partner with Yamaha as they enter the esports industry for the first time in Southeast Asia. Through the “125 Generation Wins Many” campaign, EVOS Esports and Yamaha hope to reflect the spirit of the younger generation to be advanced and fast, especially in the esports and transportation industry.”

Yamaha choosing Evos Esports as a first-ever esports partner is interesting. This will certainly increase esports penetration further in Indonesia and reach an even wider audience.