XTZ Esports was one of the teams that were invited to FFIC Spring 2021 League Stages. 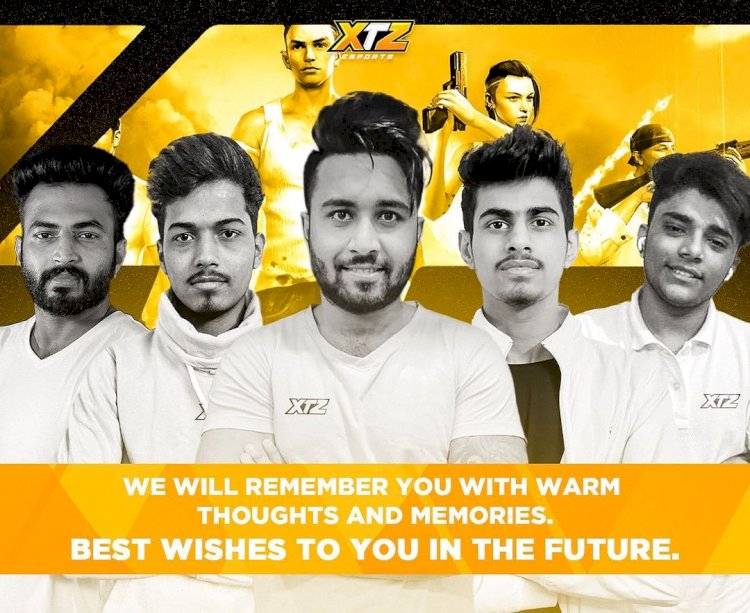 The post read "We bid farewell to our Free Fire Roster with warm wishes and gratitude. Best wishes for their future endeavours."

The news comes as a shocker to all the fans as XTZ Esports had some of the renowned faces of the scene. The Free Fire India roadmap which boasts a massive prize pool of INR 2 CR, the first phase of the league has already commenced. Also, XTZ Esports was one of the teams that were invited to FFIC Spring 2021 League Stages.

The reason behind the departure wasn't mentioned. It will be interesting to see where the organisation and players will choose to head next.

House Of Esports in association with Immortals India announce Battle Of Agents VALORANT...

Minecraft Will Join The Cast Of Super Smash Bros. Ultimate...