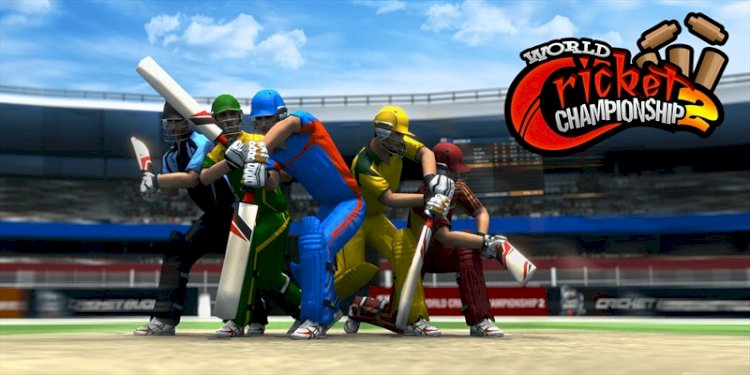 The game stood out as people’s choice in-game category out of the 326 registrations with a staggering lead of 74% votes, Nextwave Multimedia added.

WCC2 is currently racking 130 million installs, whereas in March it was at 110 million. This massive boost has helped them witness a 25% surge in daily active users, 20% in revenue growth and a solid 100% growth in in-app purchases.

P R Rajendran, co-founder and CEO of Nextwave Multimedia said some warm words on this win,

“We thank our fans for voting for us in the AatmaNirbharApp People’s Choice Award. This brings us visibility and will inspire us to build further on what we have achieved so far”.

This cricket simulation game has an audience of wide demographic with people playing the game from over 150 countries including the United Kingdom, Australia, United States of America, United Arab Emirates, Sri Lanka, Pakistan and Bangladesh.

The International 10 breaks all records of esports prize pool

Fall Guys: Ultimate Knockout becomes the most downloaded game ever on PS Plus and...