The yearlong esports journey has come to an end. 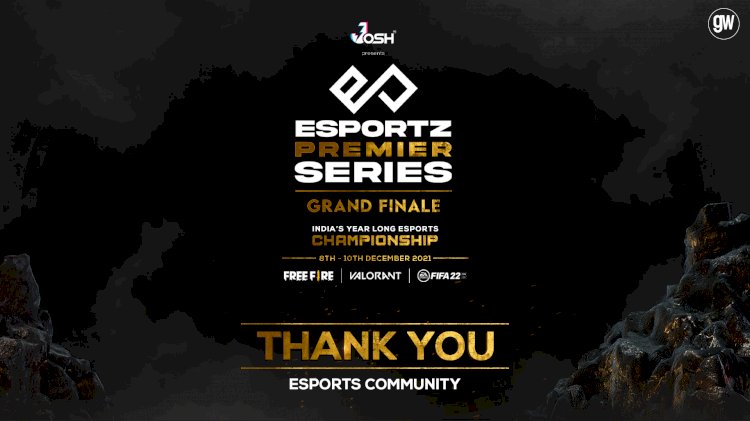 It's been over a year since Esportz initially announced the Esportz Premier Series, an open-to-all event with several qualifications across FIFA (Console), Valorant (PC), and Free Fire (Mobile) with a prize pool of INR 40,00,000. Qualifiers ended on November 30th, and the Esportz Premier Series Grand Finale was scheduled for December 8-10th. The Grand Finale saw the best Indian Free Fire, Valorant, and FIFA players put up a battle over the course of three days, and the winners now have been determined.

Velocity Gaming (VLT) advanced to the Grand Finale by defeating Team XO 2-0, while Enigma Gaming (EG) overcame Global Esports 2-1 to earn a spot in the final. 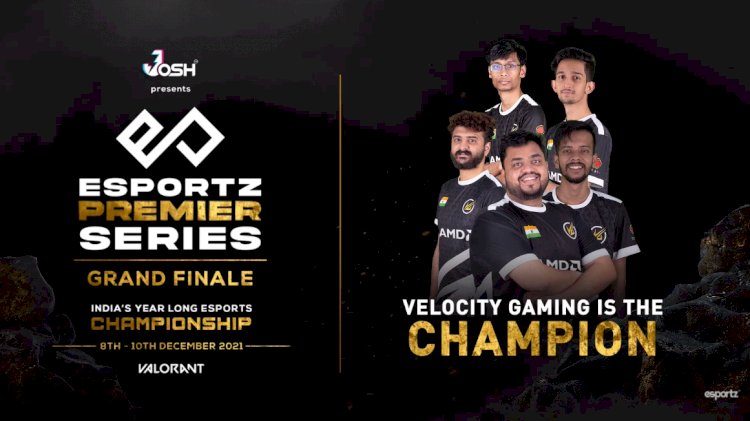 In a best-of-series match, these two heavyweights gave it everything they had until the end.

ㅤ
VLT took the first two maps, but EG turned the tables by taking the following two maps and forcing a fifth and final game.
In the end, the superior team triumphed, and VLT was awarded the lion's share of INR 5,00,000 as well as the title. 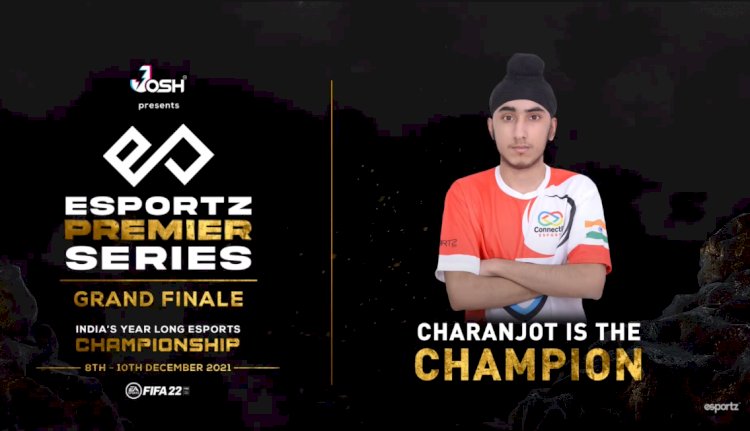 Charanjot, the FIFA qualifier #1 winner, entered the Grand Finale as a big favourite, but Saransh Jain sent him to the lower bracket. He continued to impress as he cruised through the lower bracket, winning two games in a row to force a rematch with Saransh.

In the finals, the dreaded number one and number two players of India squared off once more, and it was CJ who prevailed over Saransh with a 6-2 aggregate score to claim the championship.

The top 12 Indian Free Fire teams united together through qualifiers for one last fight in Best-of-Fifteen matches at the Grand Finale, and it was one team, Chemin Esports, that blew away the competition to take the top spot with 174 points. Radhe Thakor and his teammates put up a consistent effort throughout the course of the three days, earning them the title of winners along with INR 5,00,000. 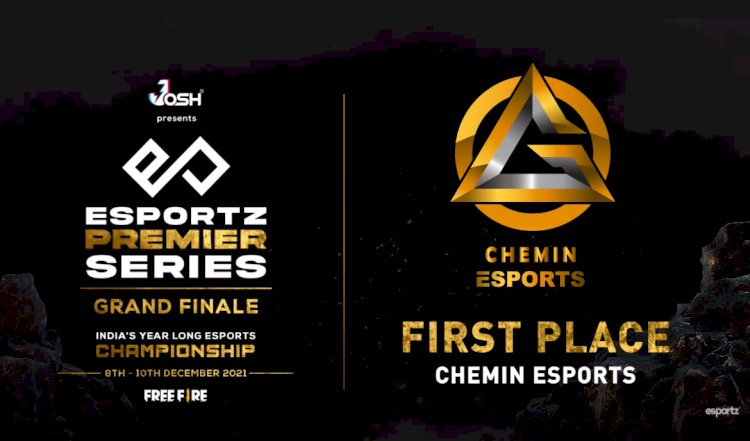 The inaugural round of the Esportz Premier Series has come to a close in terms of esports after completing the yearly cycle. Nonetheless, there's no need to be concerned because the India's yearlong esports championship is slated to return in 2022 with a larger prize pool, additional games, and, of course, the event will remain an Open for All.

The last leg of the Esportz Premier Series 2021, the Cosplay Championship, which includes a prize pool of INR 5,00,000, will be livestreamed on esportz.in's official YouTube channel on the coming 17-19th of December.