Rosters of 14 leading esports organizations will be represented at the competition. 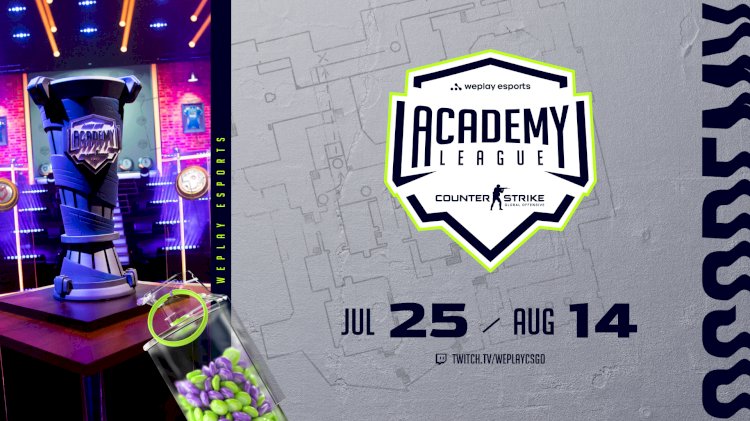 After a short break after the end of Season 4, WePlay Esports is happy to announce the WePlay Academy League Season 5. The tournament will kick off on July 25 with the Group Stage, during which 14 teams will be divided into two double round-robin groups of seven teams. Participants from each group will play each other in a series of matches in the Bo1 format. The strongest team in every group will qualify directly for the double-elimination playoffs. Teams placed second to fourth in their respective groups will compete for Playoff invites during the Gauntlet Stage.

The Playoff Stage, like during Season 4, will be held online. The total prize pool of the tournament is $100,000.

Moreover, a new organization, ENCE Academy, has joined the WePlay Academy League Season 5. Now, the list of participating organizations is as follows: