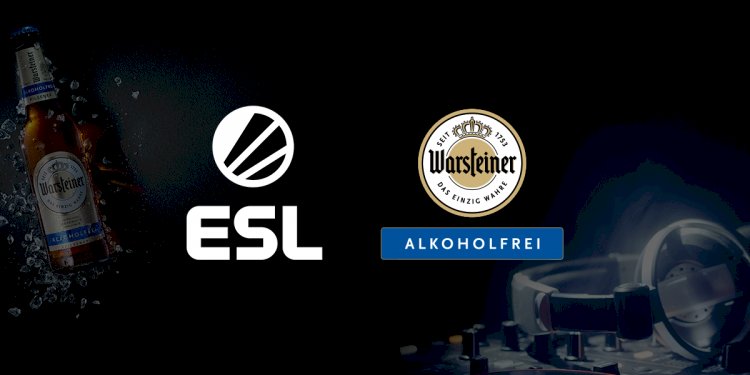 World’s largest tournament organizer ESL announced on Monday an official online supplier deal with a German brewery company Warsteiner for ESL One Cologne 2020: Online that will run its course online from 18th August to 30th August, with top 32 tier one teams battling it out for a massive chunk of $500,000 prize pool!

During this Counter-Strike: Global Offensive tournament, companies will officially launch its Warsteiner Music Contest online wherein participating musicians will compete for a chance to get their music featured and played during the event live broadcast and get signed by ESL and Universal Music Group’s record label that is Enter Records.

This partnership will club in two most emotionally influential things for gamers that are Gaming and Music. Gaming and Music go hand in hand with both having massive influential powers. The audience would love to see how this partnership pans out in the end as CSGO fans all over the world are excited about the tournament and that it's finally happening after massive amounts of delay.

Due to the COVID-19 pandemic, it’s execution is shifted to online, normally it happens offline in Cologne wherein fans can see players compete on stage. At last year’s event Warsteiner presented this a live music show on stage but this year the company aims to bring this experience to a digital platform in 2020.