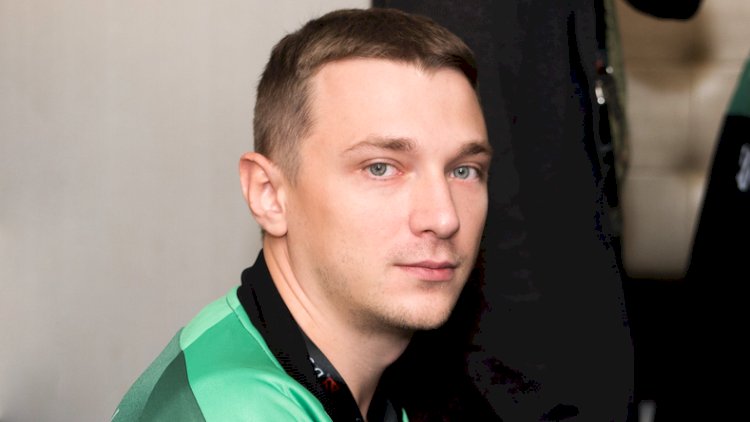 This year has been a roller coaster for Virtus.pro, the roster has been through several changes and to note, the team didn't have an official coach since March. In order to fill this void, the organisation has decided to bring back their former coach Ivan “ArtStyle” Antonov.

ArtStyle led the charge of Polar Bears until September 2018. While he was the coach during years 2017-18, the Bears had a significant breakthrough as they managed to win 4 Majors and reach top 5-6 in both International.

ArtStyle has had a long run in the scene, be it his TI winning experience as a player or quite plenty of accomplishments as a coach. ArtStyle will definitely help hone the current roster to glorious days.

These were the words of Ivan “ArtStyle” Antonov on his return:

"Over the course of the last 2 years, I have gained a lot of experience in Dota 2. Thank you for your constant support throughout that period of time, it means a lot! We have more trophies ahead of us!"

Also, the CEO of Virtus.pro "Sergey Glamazda" added a few:

"I am glad to welcome Ivan to our club! He has already helped the team reach an incredible level in the past and we are sure that his experience and understanding of the game will allow us to improve once again!"

With his return, you might see the old aggressive VP in action and to witness you don’t have to wait long as Virtus.Pro is all set to participate in the Immortal division of Omega Leauge: Europe which commences on 14th of August.