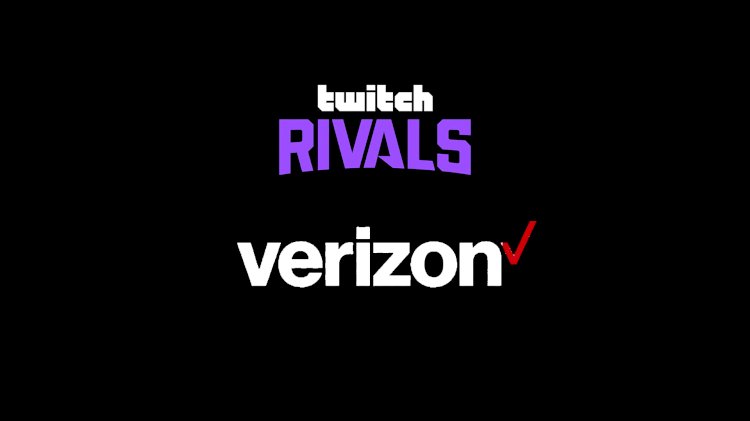 Verizon on Wednesday announced that it has signed a deal to become exclusive 4G and 5G partner for Twitch Rivals.

Verizon is making big moves in the esports industry by signing deals and shaping the future of gaming. Earlier, this year Verizon had signed a deal in a similar fashion with popular esports organization, FaZe clan.

Verizon also bagged in a deal with Riot Games to become the exclusive 5G wireless network partner for League of Legends Championship Series, to ensure smooth gameplay and execution of the tournament.

According to the release, "Together, Verizon and Twitch will collaborate on media and broadcast integrations in Twitch Rivals streams, activations at Twitch events, and innovate together using the power of Verizon's 5G Ultra Wideband network, 5G built for gamers," Verizon wrote of the new collaboration in a press release. "Twitch and Verizon will co-create 5G concepts over the course of the partnership, exploring the impact 5G can have across the industry."

In the press release, John Nitti, Chief Media Officer, Verizon commented: “From evolving the way creators and fans watch and play, to creating new, immersive ways for the massive gaming community to connect through augmented online and in-person experiences, the combination of Twitch’s influence and the impact 5G will have on the gaming industry opens incredible doors for innovation.”

Walker Jacobs, Chief Revenue Officer at Twitch, added: “we’re excited to deepen our partnership with Verizon, and we are thrilled to announce they are the Official Marketing Partner of Twitch Rivals, and our exclusive Rivals partner in the Wireless Network and 5G category. We look forward to partnering with Verizon to bring together the combination of competitive gaming, streamers, sports, celebrity, and entertainment under Rivals, and pushing the boundaries of what’s possible for the Rivals franchise.”