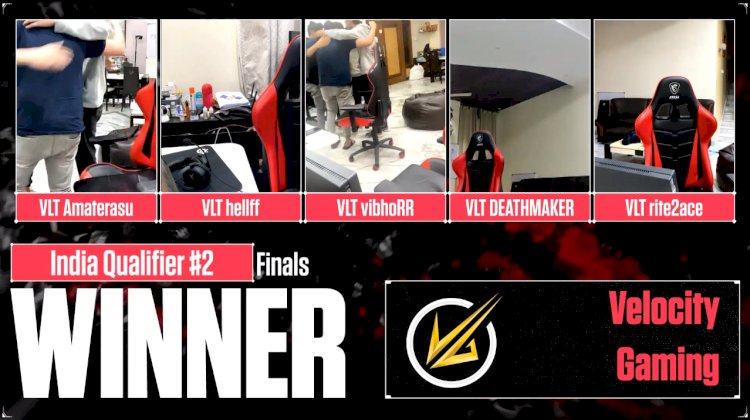 Both the teams had quite a run throughout the qualifier, Velocity Gaming eliminated True Rippers Esports 2-0 in the Semi-Finals, while God Particles upset Global Esports, the defending Champions of Valorant Conquerors Championship 2021 with a 2-1 triumph. 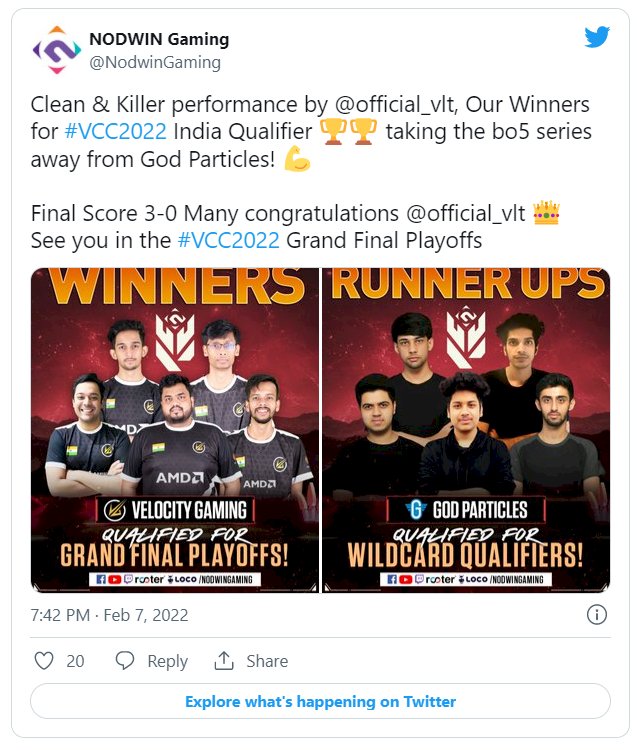 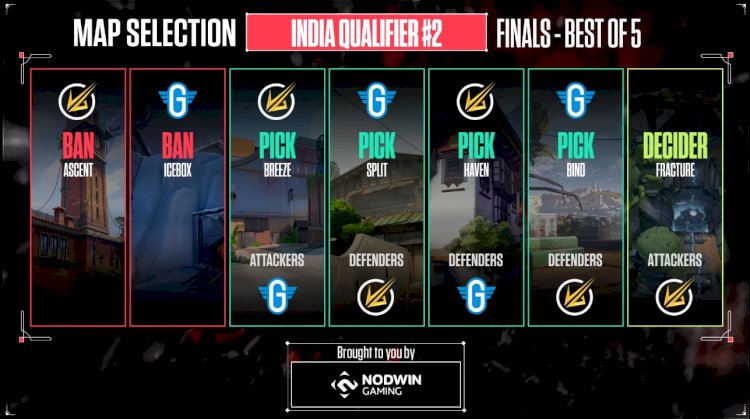 The final of the VCC 2022 India Qualifier 2 was a crushing victory for Velocity Gaming. Throughout the series, Velocity Gaming seemed to be the better team. The first two maps were easily won with a 13-5 scoreline in each, while the third map turned out to be the final map, where GodP retaliated at the finish, but it was also secured with a 13-9, giving VLT a 3-0 series victory.

The runner-ups of the Qualifiers of Bangladesh, Nepal and Bhutan, Sri Lanka and Maldives, Pakistan and Afghanistan, and India 1 & 2 will compete in the Wildcard Qualifier one last time, which has the final two slots for the playoffs.

Meanwhile, Velocity Gaming and Enigma Gaming, along with the other Qualifiers winners, are preparing for the VCC main event, which begins on February 18th.