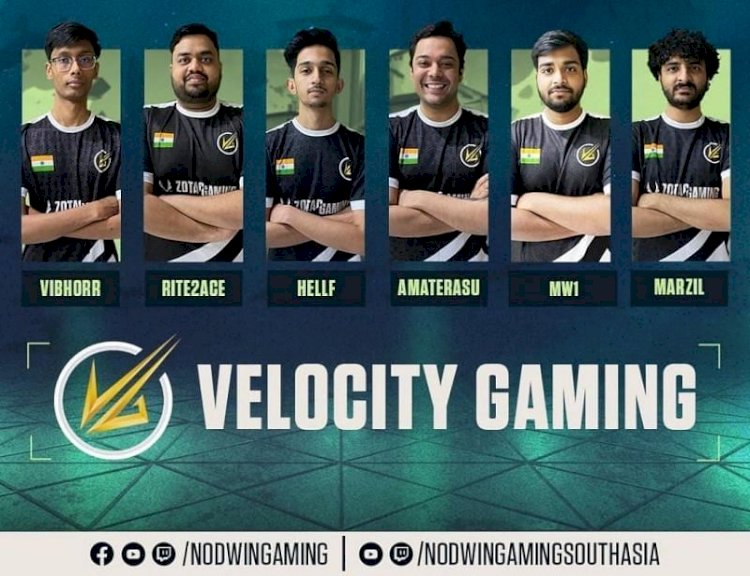 Velocity Gaming (VLT) and Global Esports (GE), both are believed to be the top two existing teams of India and much like most of the tournaments before, the Finals of Valorant Conquerors Championship (VCC) India Qualifier 1 witnessed both the teams going head-to-head against each other. 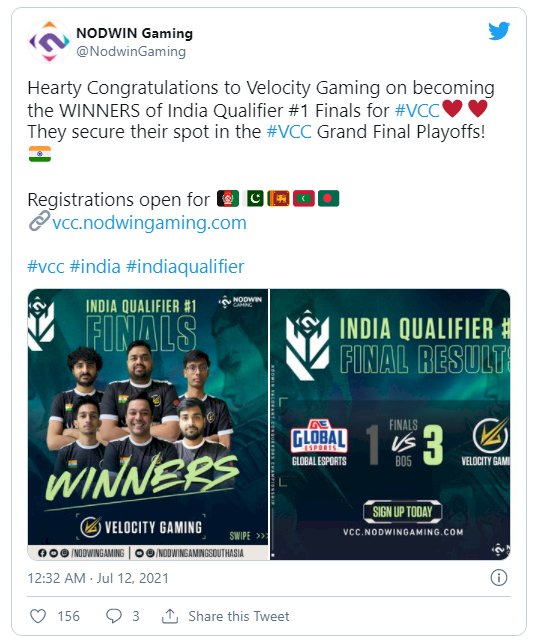 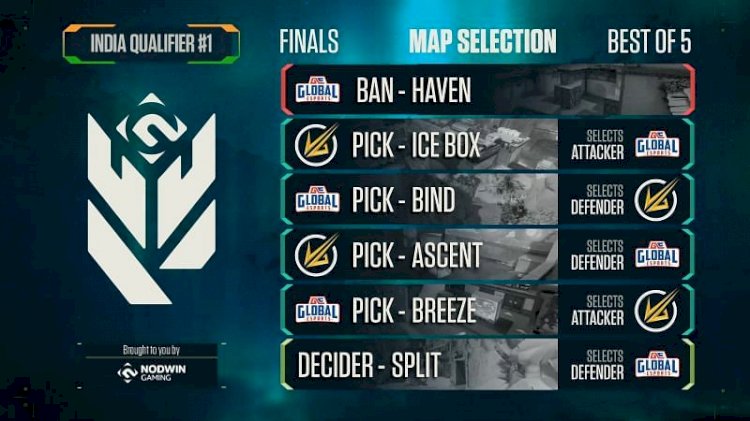 VLT narrowed the lead on GE on the first two maps of Icebox and Bind, but GE quickly retaliated in the Ascent. Breeze was the most exciting map of the series, with VLT mounting a comeback and taking it to triple overtime to win the match 3-1.

This isn't the end for GE; they'll compete in the Second India Qualifier of the tournament in the hopes of making it to the VCC Grand Final Playoffs.