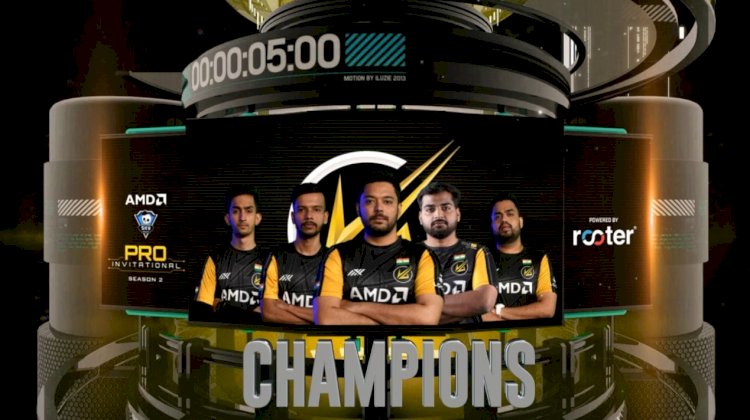 Velocity Gaming have been crowned the champions of the AMD Skyesports Pro Invitational Season 2 - VALORANT. The team staged a remarkable comeback in an extremely intense final to reverse sweep the series 3-2.

The Skyesports Pro Invitational Season 2 happened from Aug. 18 to 30 with 12 of South Asia’s best teams competing for the bragging rights and a share of the Rs. 700,000 prize pool. The tournament was presented by AMD, powered by Rooter, with Logitech G being a part as the associate partner.

Velocity Gaming had a tremendous run throughout the AMD Skyesports Pro Invitational Season 2. They had an unbeatable group stage and followed that up with a comfortable run in the upper brackets of the playoffs.

In the first two games of the finals, though, the team seemed to have lost some of its winning mojo. They lost both games of the best-of-five series to put Enigma Gaming at match point.

A tremendous comeback, however, saw Velocity Gaming reverse sweep the series to take the victory with a score of 3-2. This is Velocity Gaming’s first trophy in about eight months. They will pocket Rs. 385,000 for their victory while second-placed Enigma will receive Rs. 180,000. 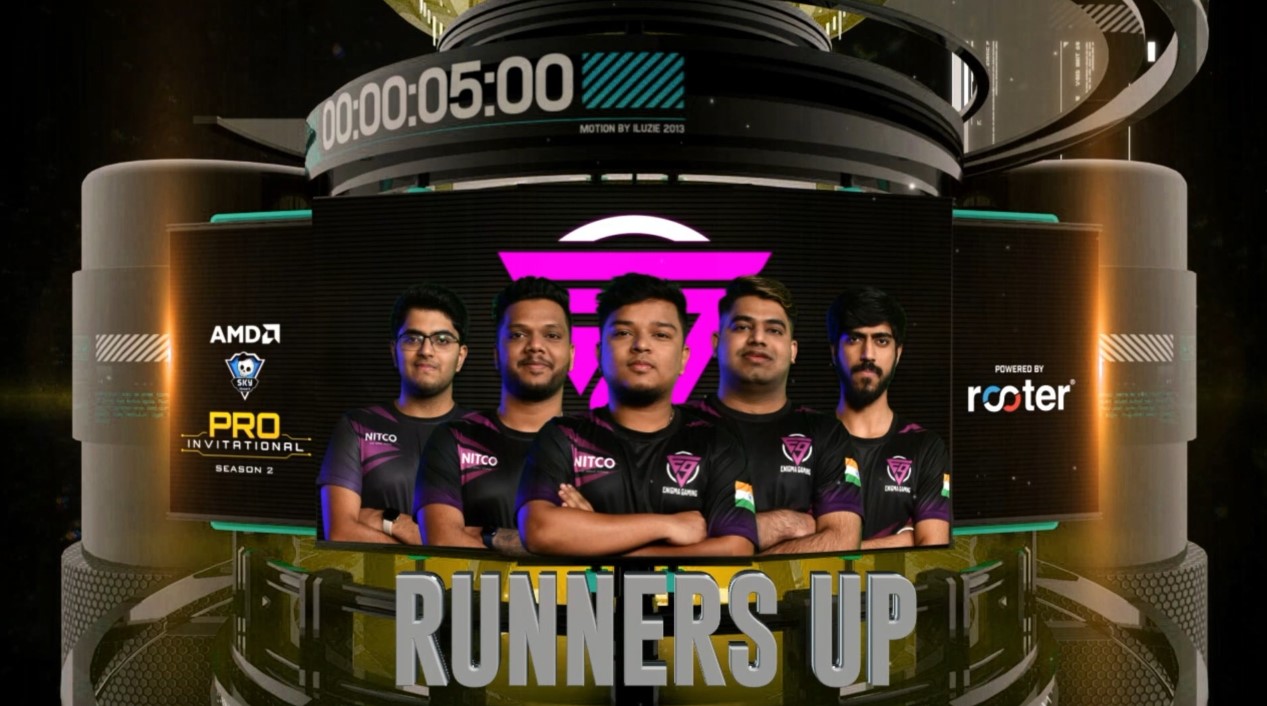 Speaking about Velocity Gaming’s comeback, Enigma Gaming’s Antidote said, “It’s part of the game. We started the BO5 really well. We even won the first map Breeze, which is usually a permanent ban for us.”

“Nonetheless, it's a part of the game and I’m super happy to be in the finals again. Sometimes we win, sometimes we lose but the main thing is that yeah we will learn from our mistakes and move on. We will try our best to perform even better in the next tournament by Skyesports.”

Velocity Gaming’s Hellf, on the other hand, was thrilled with the team’s remarkable comeback. “In the starting two matches, we weren't able to set out shots and were missing a lot of them. But as the games progressed the boys got warmed up and started landing their shots.”

“Personally, after the second game, I got a cramp on my back which lasted for all three games. So you can say that I played better when I was in pain.”

With the Skyesports Pro Invitational Season 2 wrapping up, the attention will now shift to the Skyesports Souvenir, which is set to be a LAN event in Hyderabad. Stay tuned to Skyesports’ Instagram, Facebook, and Twitter accounts for more information.