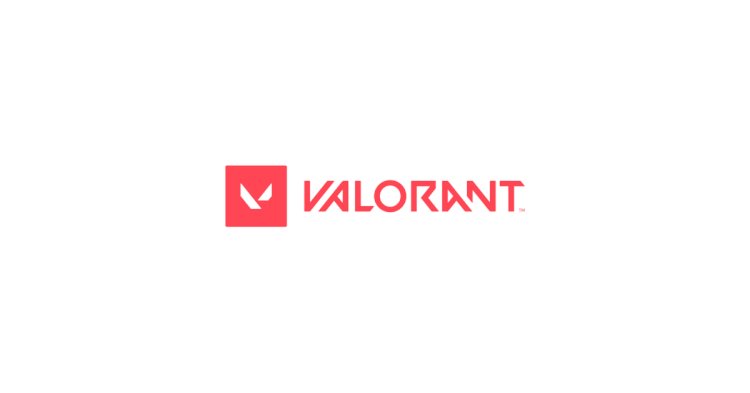 Varun Batra, who could appear as a new agent in the Valorant game, is referred to in the email by Fade as the "Legion's new power source." Moreover, Fade has learned a little information about Legion, a public operation from Omega Earth. As the name implies, Varun is an Indian name. The Turkish initiator revealed further details about Varun's past and relationship to REALM.

The data was uncovered by a data-miner named floxay, who tweeted a screenshot of the email sent by fade.

New email on the Range. pic.twitter.com/8hnWHzeosf

Regarding the abilities, many believe Varun will have water-based abilities in the game. That's because he shares a name with a Hindu deity called "Varuna," who has the ability to control rain and water. These abilities would also be appropriate for an agent in the Controller or Sentinel roles, both of which have the fewest agents at the moment. Additionally, creators have previously hinted about a water-based agent.

Valorant Episode 5 Act 2 is set to release on August 24th, so we should learn more about the next agent in the following weeks as Riot Games releases teasers building up to the big announcement.

ESFI delivers a special send-off to the Indian contingent for the Commonwealth Esports...