Vancouver Titans are rounding up their squad for the coming season to shake things up. 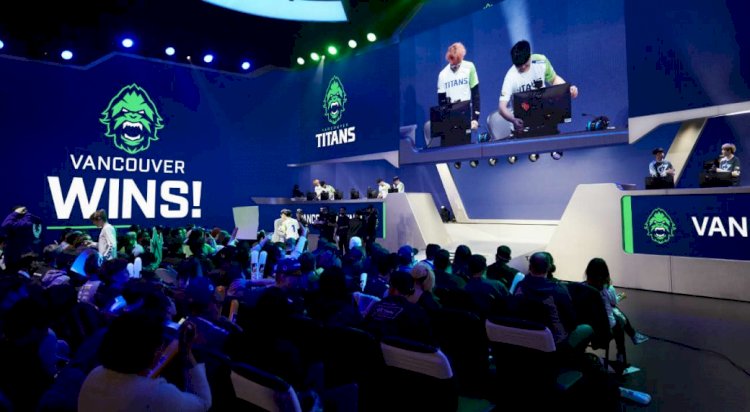 The organisation revealed that flex DPS Kim "Teru" Min-ki is now added to the roster for the season of 2021. Teru marks the fourth new player Titans have recruited this season and seventh of the pack. 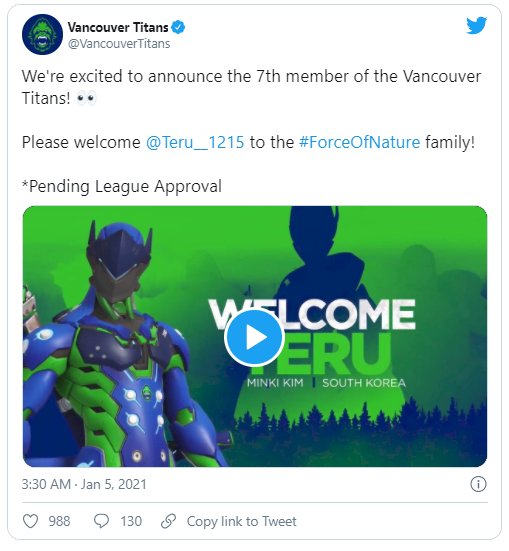 Teru's run in Overwatch has been quite long. He has served some of the most-successful teams whilst playing Overwatch Contenders Korea. He was also on the winning roster of O2 Blast who triumphed at Contenders Korea 2020 over RunAway.

This is first Korean that will be serving under the banner of Vancouver Titans, before this all the talents were picked up from the West.

The rosters are locked now, the date to finalize the roster was Jan 4th and apparently, Vancouver Titans have made arrangements just in time.