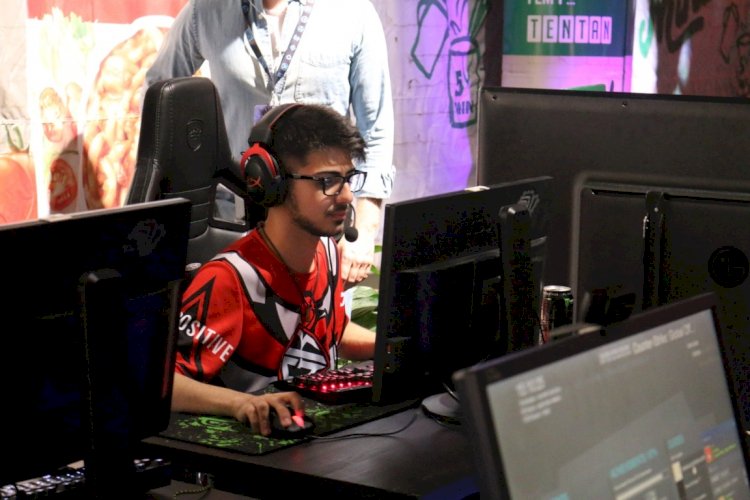 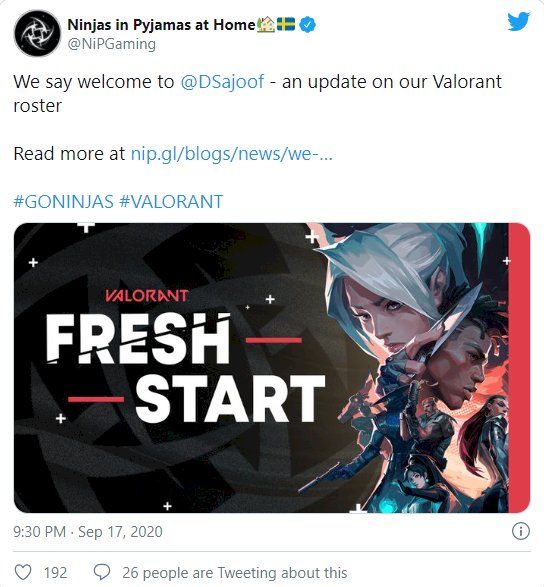 With the recruit, the organisation has decided to send two of their players Damien “Hyp” Souville and Enzo “Fearoth” Mestari to the inactive position. NIP’s performance has only been downhill, they were not able to witness a win in their favour at the BLAST Twitch Valorant Invitational.

Sayf transitioned into Valorant in the early days back in July. He was playing at the likes of BONK, the same team from where initial NIP player Malkolm “bonkar” Rench was picked up from. Last week, NIP also welcomed the former BONK coach, Emil “eMIL” Sandgren.

Jonas Gunder, Chief Operating Officer at NIP spoke a few words on this acquisition, “Sometimes a group of five just doesn’t come together to bring out the best of each other, and even though time played together can be a factor, we decided to continue in a different direction without HyP and Fearoth.” He added, “Adding Emil as a coach — and Sayf into the lineup — provides us with fresh eyes and new opportunities, combined with raw firepower.”

Sanctions Imposed Against WeChat & TikTok by US Department of Commerce