One can expect it to drop sometime around the third week of June. 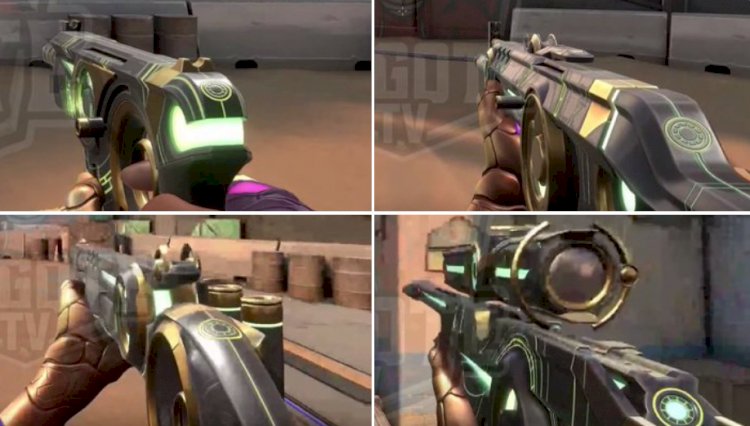 To all Valorant fans, we have a fresh sneak peek at a skin pack that Riot Games will be releasing shortly.

Thanks to dataminer ValorLeaks, a few photographs have now surfaced on Twitter aligned to the name 'Origin'.

The Origin bundle is confirmed to be including the skins of Knife, Frenzy, Vandal, Bucky and Operator as of now.

However, there has been no official statement or confirmation from Riot Games, but based on historical pricing patterns, the package is expected to go for 6000 Valorant Points.

The current season is nearing its end, and Episode 3 Act 1 will be released soon after. That's also when we can anticipate the Bundle to be released, which will be around the third week of June.

Along with the bundle, a new agent and newer patch notes are also said to be making their way to the game. All things considered, the forthcoming update appears to be the one to watch.

‘Prince of Persia: The Sands of Time’ Remake will be released...

Epic Games and Verizon team up to bring The Super Bowl...