Another Initiator is almost certain to enter the Valorant realms. 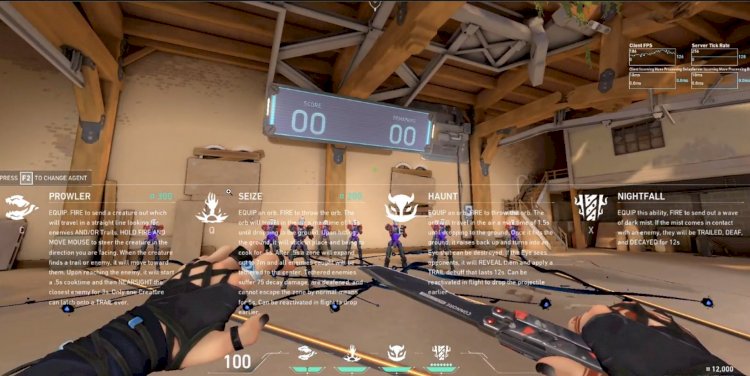 We haven't seen an agent release in Valorant for quite some time. Last we saw was the speedy agent Neon, who made her debut in the Valorant universe in January. Data miners are already uncovering new information on the new agent, which is expected to be codenamed, Bounty Hunter. The agent will also be an initiator, and dataminer ValorLeaks has revealed the agent's abilities.

Looks like Riot is putting up physical advertisements for the new Agent in Turkey!

New easter eggs referring to a new Agent from Turkey have been spotted in the practice range in Patch 4.07. Also, advertisements in Turkish locations promise the introduction of a new Agent.

The leaks of the Turkish initiator confirm that it will centre on stalking, tracking, and assassinating foes using stealth methods.

There are currently no release date hints, however, it appears that the new agent will likely release with the arrival of Act III of Episode 4. So, not far to go, and as the release date approaches, we should have much more details in the following weeks.