Riot Games is analysing regions where VALORANT Mobile could be a good fit. 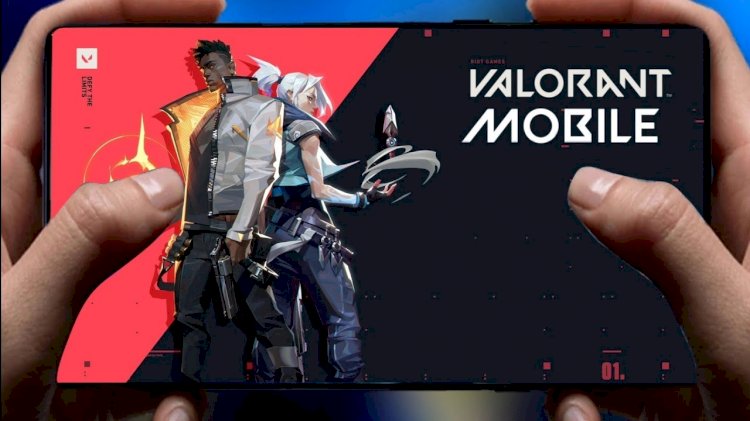 Riot Games' 5v5 multiplayer first-person shooter was launched in April 2020 for Microsoft Windows. A year later, the game has garnered a lot of attraction becoming insanely popular. On the other hand, the mobile gaming market is growing at a rapid pace and Riot itself has been focusing on the mobile segment a lot. They introduced a mobile version of the famous MOBA League of Legends called 'League of Legends: Wildrift' and seems like the developer wants to do the same with VALORANT as well.

Today's report by IGN India states, "Valorant for Android and iOS is indeed in development. Sources at the company tell IGN India that Valorant Mobile as its tentatively named is on the way with the gaming giant trying to gauge which markets it would work in."

With Riot analysing regions to penetrate in, we might be witnessing an official word very soon.

Earlier in March, data miner PlayerIGN had said in a tweet that "Mobile Valorant to get an announcement in June/summer" and theorized in a video on YouTube that the game will be released at E3 2021 which is set to happen on 12-15th June.

Considering VALORANT's popularity in India, gamers of the country would definitely eye on it if it gets ported to mobile devices. However, it will be interesting to see how it will fare against PUBG Mobile which is also said to returning in the region.