The top four are advancing to the main event. 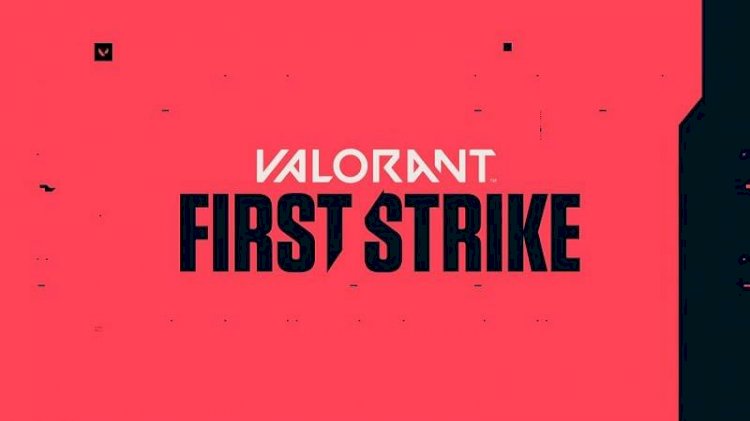 Overall 128 teams brawled in for a place non-stop for straight two days and finally, the battle has taken a pause but only for a while.

The number 128 was shredded down to only 8 - Sentinels, Gen.G, T1, TSM, 100 Thieves, Cloud9 Blue, Team Envy, and the dark horse Slimy Boogermen are the eight teams who emerged victorious.

off the stack of 8, the top four are heading ahead straight to the main event on Dec. 3 while the remaining four will move ahead to the second round of open qualifiers.

Sentinels obviously look the most powerful team on paper, already having numerous achievements and the team is who powering the beast Jay "sinatraa" Won. Sentinels are put against GEN.G later in the day today whereas Team Envy will be facing off T1. Also, TSM with 100 Thieves and Cloud 9 Blue with Slimy Boogermen.

All the games will be a best-of-three that will get us our best four North American teams that will advance to the main event while the remaining four will move on to the second wave of qualifiers on November 18th.

***Update: "They are only playing for seeding into the closed qualifier next week which will decide who makes it to the main event." (Thanks Burningcookies ) ***