Nerd Street Gamers is in charge until March 2021. 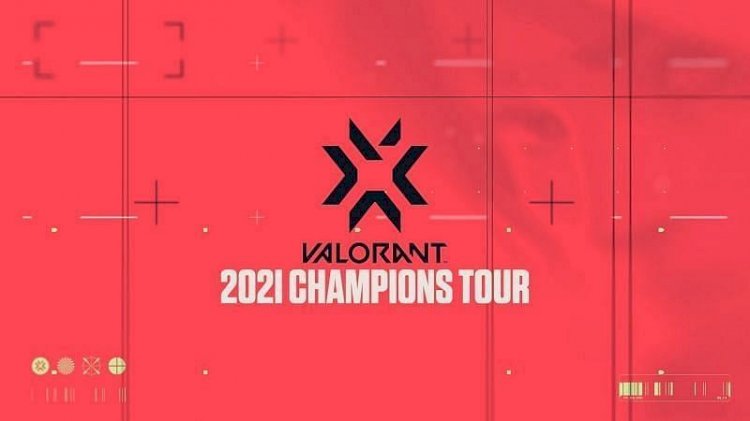 Nerd Street Gamers, the infrastructure company has been chosen by Riot themselves as a producer and operator for the VALORANT 2021 Champions Tour.

The contract within the two is just over two months until March. As a part of the agreement, Nerd Street Gamers will control operations, registrations and produce all the Masters and Challengers events for the following months. Once the tenure is completed, Riot will be choosing another organisation to take charge of their events.

John Fazio, CEO of Nerd Street Gamers, said in a release: “It’s an honour to be a part of VALORANT’s growth since its launch last summer. Riot Games’ efforts to provide opportunities for all gamers aligns with our own mission and further expands the esports landscape.

“We are incredibly proud of the work we’ve done with Riot including powering the first North American Ignition Series and hosting the largest all-women VALORANT tournament. Producing the inaugural Champions Tour takes our collaboration to the next level and cements a foundation for the long term growth and sustainability of the path-to-pro ecosystem.”

Nerd Street Gamers, the Philadelphia based company is pretty known in this sector. Only last year, they were associated with TI and FaZe Clan to host Ignition Series tournaments.

Chris Greeley, Director of Esports at Riot Games, added on the partnership: “Since the launch of VALORANT, Nerd Street Gamers has been a strong supporter of competitive VALORANT in North America. We are confident that the 2021 Champions Tour will help elevate North American teams to the next level.

“With various VALORANT tournaments under their belt, Nerd Street Gamers was a strong choice to partner with for the first stage of the Champions Tour. We’re excited to continue our partnership with Nerd Street Gamers and continue to build the esports ecosystem together.”

The first event Nerd Street Gamers will be leading for Riot this year is starting with Challengers event that is all set to happen from 27th of January to 7th of February.

Due to pressure, World Champion Tian of FunPlus Phoenix decides to take a break...