The agent no 21 is likely going to be a controller. 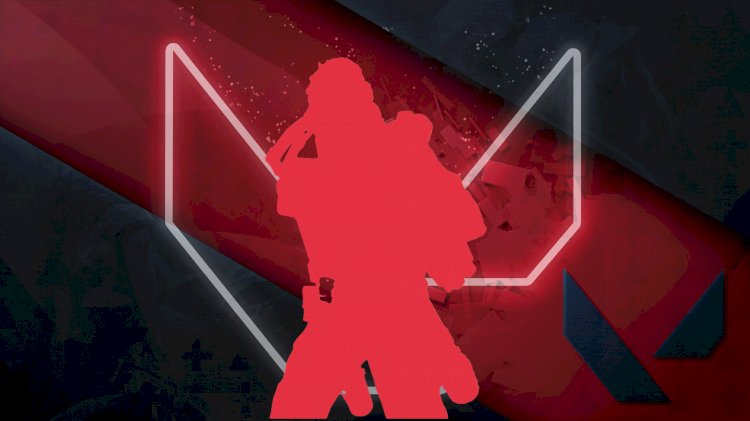 The upcoming agent codenamed Mage's purported skills have been revealed by data miner ValorLeaks, days after Episode 5 Act 2 was released.

A screenshot from what appears to be an early access test build of Valorant demonstrates how strong the new agent will be. The character icon for Valorant Agent 21 and their hands were obscured, but their full set of abilities and icons were visible.

Online leaks give us a sneak peek at the new agent's abilities, which can be found below. 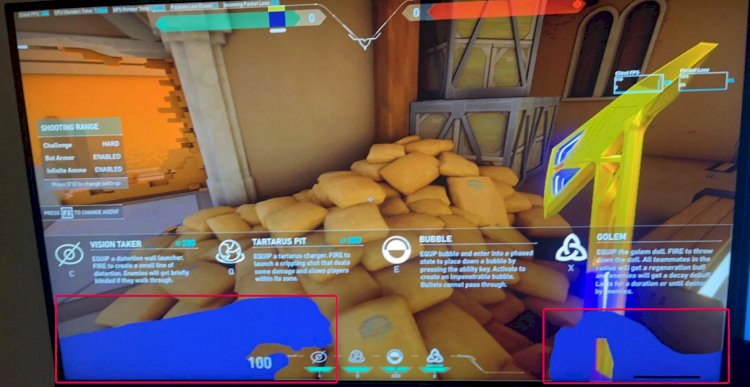 • Vision Taker(C): EQUIP a distortion wall launcher. FIRE to create a small line of distortion. Enemies will get briefly blinded if they walk through.

• Tartarus Pit (Q): EQUIP a Tartarus charger. FIRE to launch a shot that deals some damage and slows players within the zone.

• Bubble(E): EQUIP bubble and enter into a phased state to place down a bubble by pressing the ability key. Activate to create an impenetrable bubble. Bullets cannot pass through.

• Golem(X): EQUIP the Golem doll. Fire to throw down. All teammates will get a regeneration buff, and enemies will get decay debuff.

This is probably the first look at what the new agent will have, and changes are expected before the final release. Mage is anticipated to appear in Episode 5 Act 3 of the game, though Riot Games has not yet specified a release date.