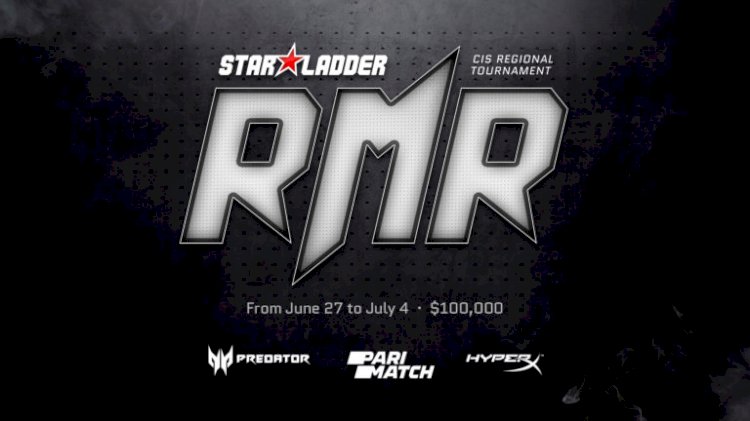 The next CS:GO event featuring Regional Major Ranking (RMR) points for the region of CIS will be hosted by StarLadder.

These points allow teams to get closer and book themselves a slot at $2 million PGL Stockholm Major in Oct-Nov 2021. This particular Major also marks the return of Major in the competitive circuit after solid 2 years. Open qualifiers of the StarLadder CIS RMR event will go live in early June while the main event will be concluded in July. 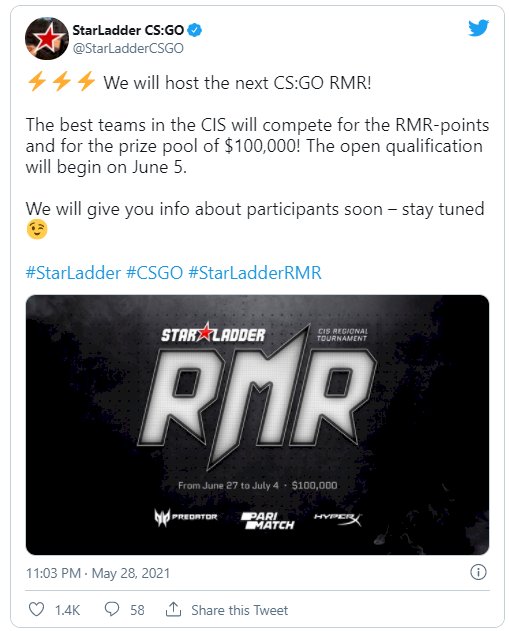 For its CIS RMR competition, StarLadder will adopt a round-robin group stage. Four teams out of ten will advance to the playoffs, which will include a double-elimination tournament and a best-of-five grand final between the two best teams.

The online qualifiers registrations for the StarLadder CIS RMR event have already begun, and four teams will advance to the next round of closed qualifiers, which will take place from June 18 to 21. In addition to RMR points, the teams will compete for a piece of the $100,000 prize pool.

MortaL nominated for Streamer of the Year at Esports Awards for second time in a...