All the five titles. 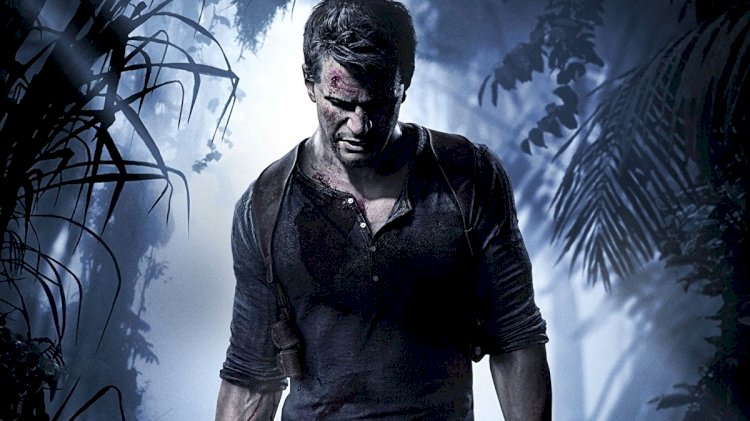 The forum ResetEra has been one of the most reliable sources for inside leaks. The previous report claimed that EPIC Games had offered Sony $200 million to bring PlayStation exclusives to PC.

And now, according to a new report, one of the most successful PlayStation exclusive franchises, 'Uncharted,' is on its way to PC. Furthermore, the source shows that all five video games in the series are clubbed into a collection and will be released via Steam and Epic Games Store. 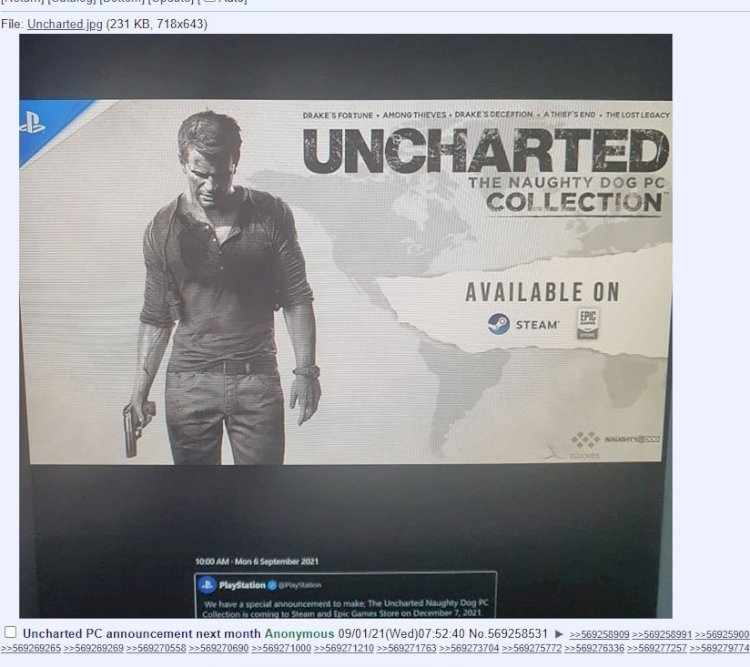 The picture also displays the Nixxes studio at the bottom right, which Sony purchased this year with the intention of working on PC versions of its PlayStation video games, adding credence to the leak. If this is accurate, the formal announcement will be made on September 6th, with a launch date of December 7th.

This is not the first time a PlayStation exclusive has been ported to PC. For instance, Horizon Zero Dawn and Days Gone were the first big PlayStation titles to arrive on PC.