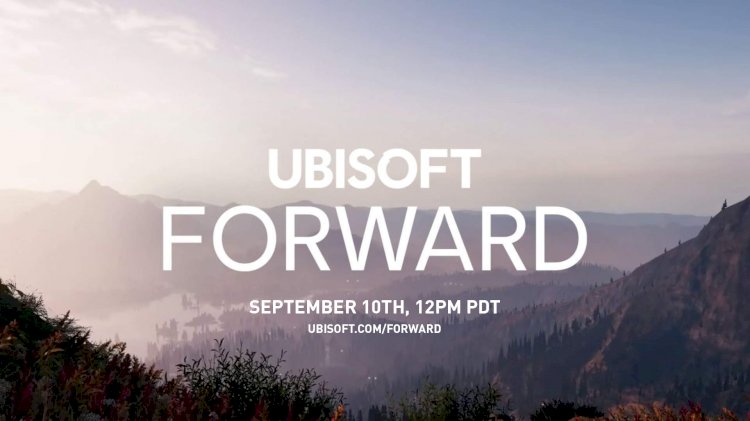 Ubisoft Forward is a digital conference which lasts for 45 minutes with a pre-show starting half an hour before the start time. In this digital conference, Ubisoft makes big announcements regarding their video games, patch updates. 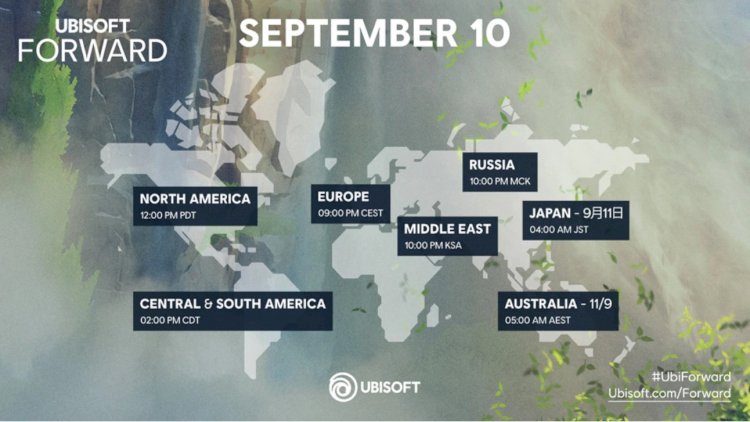 Based on the announcement trailer, Ubisoft hints that some big announcements will be made about “Hyper Scape”, “Watch Dogs: Legion”

Most anticipated game is Prince of Persia remake, fans around the world are eagerly waiting for this franchise to make comeback in the video games realm.

Join us this September 10 for the latest reveals, updates and surprises at #UbiForward

In the digital conference live-stream, there will be some updates given about Immortals Fenyx Rising, which was previously known as Gods & Monsters. Based on the trailer teaser, we can anticipate huge announcements regarding Hyper Scape, Rainbow Six Quarantine, Watch Dogs: Legion, Assasins Creed: Valhalla.

You can tune into the digital conference via. Official Ubisoft Website. If you link your Uplay account, you will also receive in-game rewards for simply attending the conference!

League of Legends: New Champion Samira Is Coming On 16th of September With The New...

Chemin Esports partners with the Federation of Electronic...