As stated by Twitch, platform partners will be to stream direct on portals such as YouTube or Facebook, but not simultaneously. 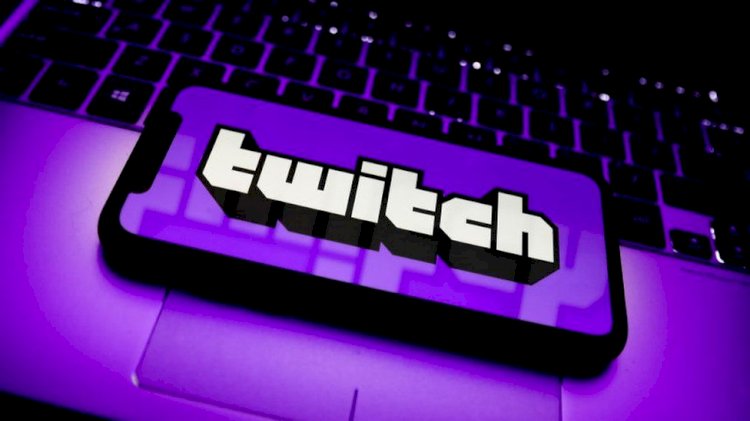 Members of the Twitch Partner Program can now broadcast on other platforms such as YouTube and Facebook. Of course, as long as the broadcast does not overlap with Twitch's, which is still not permitted.

Although the latter was not well received by the creators, Twitch has promised that simultaneous transmission in apps like TikTok and Instagram Live will be allowed.

Twitch explained the same: "We do not allow simulcasting on web-based, Twitch-like services that support streaming for extended periods of time, such as YouTube and Facebook, because we believe engaging with two streams at once can lead to a sub-optimal experience for your community. However, we know many of you want to use other services to grow your community, so simulcasting on short form, mobile services, such as TikTok or Instagram Live, is allowed."

The exclusivity agreement of Twitch's partner programme was terminated, but why?

Twitch clarified about the move on their website: This means that you have more flexibility to explore how to use different, off-platform features to further build your community.

Many attribute this decision to Twitch's fear of losing many of its creators to other platforms, which had already begun to happen in recent months. Whatever the case may be, it is unquestionably good news for the streamers to have extra options.