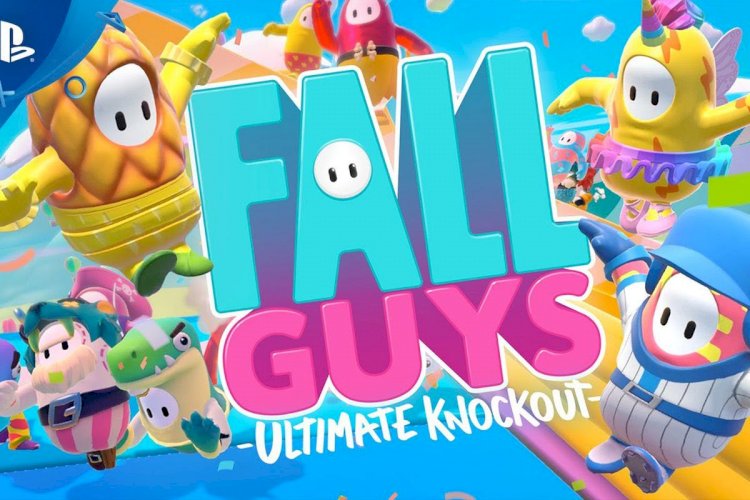 Fall Guys: Ultimate Knockout, is a battle royale game developed by Mediatonic games and published by Devolver Digital, wherein 60 players strive to survive in a challenging playfield consisting of various obstacles, maps and modes. This game drew inspiration from Takeshi’s Castle & It’s a Knockout series. Jelly-bean like characters and the challenging hurdles makes the game a lot more fun.

Fall Guys is relatively a new game in the market published on 4th August on various platforms. Fall Guys has no doubt taken over the internet. With famous streamer and influencers playing this game and enjoying it, Fall Guys has generated quite a lot of heat!

Get ready for the first edition of Twitch Rivals @FallGuysGame Fridays!

Your favorite creators climb, tumble, and battle their way to a W in the first event of this weekly series.

Fall Guys: Ultimate Knockout it not necessarily esports ready yet but has the potential to become an astonishing one. Twitch with this announcement has made an exciting judgement and introduced the first-ever Fall Guys tournament consisting of eighty-plus famous streamers and influencers.

Fall Guys Friday will commence on 28th of August (Friday). Eighty famous streamers and influencers will participate in this tournament and create a squad consisting of four players each. A total of twenty teams will compete in best of ten Fall Guys games. Ten games will be segmented into six regulation games and four knockout games.

Points per squad will depend on the number of players qualifying for the next round!

This tournament will have a cumulative prize pool of $50,000. Here’s the prize pool distribution:

Fans around the world are excited to see how this tournament will pan out as this is Fall Guys golden ticket to the esports industry.

India should lead the digital gaming sector, develop games inspired by its culture,...