A 3-0 sweep and a flawless record. 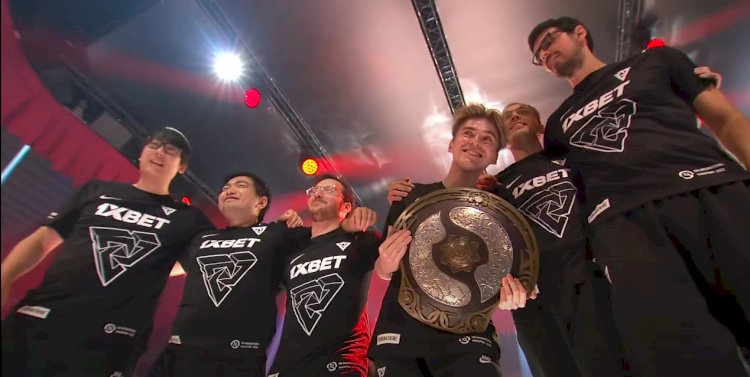 In the Grand Finals of The International 11, Team Secret and Tundra Esports squared off. To get here, each of them had to make an impressive run. In contrast to Tundra, who qualified and was seeded directly into the groups thanks to DPC points the team had accrued through some fantastic performances over the year, Team Secret travelled all the way from The Last Chance Qualifier and eventually found a place in the upper bracket.

Prior to their second encounter, they first faced off in the Upper Bracket finals of a BO3 series, where Team Secret ended Tundra's 12-0 winning record. This forced a decider game, in which Tundra Esports won 2-1 to drop Team Secret to the lower bracket. To meet Tundra once more in the Grand Finals, Team Secret then defeated Liquid 2-1.

Clement "Puppey" Ivanov, Captain of Team Secret, chuckled in a humorous way during an interview at the event "Tundra are Dirty Cheaters!" because of the different picks they rely on and how they know how to disrupt the game.

In the BO5 finals, Tundra applied the same strategy and relied on their mastery of different sets of heroes and drafts coming together. Game 1 was a complete stomp by Tundra Esports from the get-go, however, in Games 2 and 3, Team Secret retaliated early on and showed signs of life. But in both games, Tundra was able to change the momentum in its favour around the mid-game from the 19 or 20-minute mark and cling on to triumph to secure a 3-0 series victory.

Tundra Esports captures the Aegis of Champions and $8,496,993 in winnings with this victory. Since the battle pass is still active as of now, the actual winnings would be higher.

Tundra are your WORLD CHAMPIONS!!! Congratulations. They claim the Aegis of Champions. #TI11 #Dota2 pic.twitter.com/nWUHZpKuW6

After missing The International 10 last year by one game and achieving such an epic flawless run at The International 11 this time around. Martin "Saksa" Sazdov has finally fulfilled his TI dream after failing to do so at TI6, while Tundra Esports coach Kurtis "Aui_2000" Ling becomes the first person to win a TI as both - a player and a coach. The best offlane micro player to date, Neta "33" Shapira has proven himself. The most dangerous carry to be feared is Oliver "skiter" Lepko, while Leon "Nine" Kirilin is the most adaptable mid-laner. With Wu "Sneyking" Jingjun as captain, this triumphant Tundra Esports squad was the most composed and clinical the DotA realm had ever seen.

The International 11 Tundra Esports DotA 2 story will be remembered for years to come.