One of the largest deals made public by an esports company. 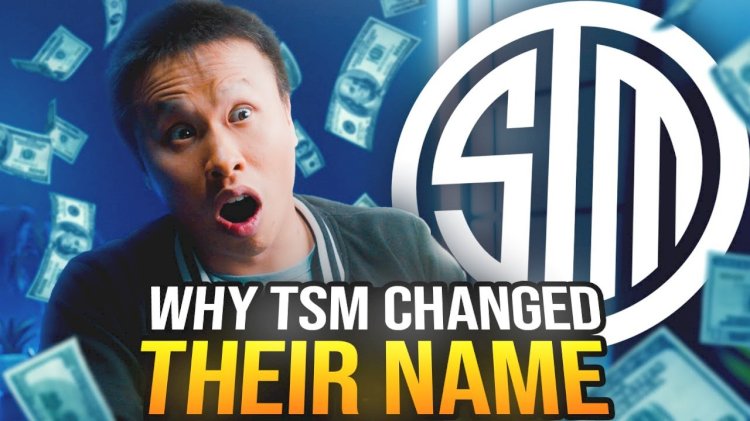 Team SoloMid, largely abbreviated as TSM is an American esports powerhouse founded in 2009. It fields professional players in about twelve divisions including popular games such as Fortnite, League of Legends, and VALORANT.

The esports giant has made an official announcement on Twitter which reveals "It's time for a new era of TSM". TSM and the cryptocurrency exchange platform FTX have come together for a naming rights agreement worth a sum of $210 million that will last 10 years.

As a part of the contract with FTX, TSM will be renamed to TSM FTX and the change will follow slowly across all the esports rosters the organisation is fielding.

This is one of the largest investment deal made public by an esports company to date. TSM will receive $21 million every year for the coming decade, totalling the sum to $210 million in the end.

Together they will prioritise new rosters in new platforms such as mobile, and focus expansion across Asia, South America, and Europe. This will be done whilst upgrading existing performance infrastructure and will follow enhanced spending in talent development. TSM FTX will also donate cryptocurrency to all of its players and workers, as well as invest $1 million in FTT, the native token of FTX.

"When I met Sam Bankman-Fried, I immediately knew we had to work together," said Andy Dinh, Founder and CEO of TSM in the release. "Not only did TSM FTX fit perfectly as a brand, Sam is an innovative CEO that is in every way ahead of his time. Against all odds as a young ambitious entrepreneur, he has been able to disrupt markets by making smart decisions and by surrounding himself with smart people. He has proven that you can build a multi-billion-dollar business that can grow incredibly fast at scale - all while charging a fraction of what other platforms charge, and creating a culture of community and focus on social impact. This deal is extremely important to the future of our organization, but it was equally as important for me personally to partner with such a visionary leader. Just as a shared passion of gaming connects people around the world across ages, continents, and language barriers, Sam built a company that connects the world around a shared value of currency. I am extremely proud he chose to work with TSM." 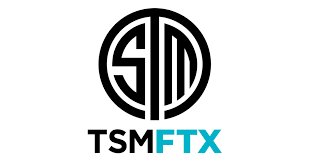 Sam Bankman-Fried, Founder and CEO of both FTX.com and FTX.US, added on the news, "We're really excited to work with TSM. Their team has gone above and beyond both in-game and out, and rightfully established itself as the premier team in esports. We've also been really impressed working with them: they have the drive, creativity, communication, and generosity that we find combined in very few places.  In the end our partnerships will only be as strong as we make them, and we think that TSM will be able to help massively expand the presence of digital assets outside the traditional landscape. We're also proud to work with them to give back to the world."

TSM's League of Legends squad is scheduled to compete this weekend, and now that the deal is finalised, it'll likely be seen playing as TSM FTX.