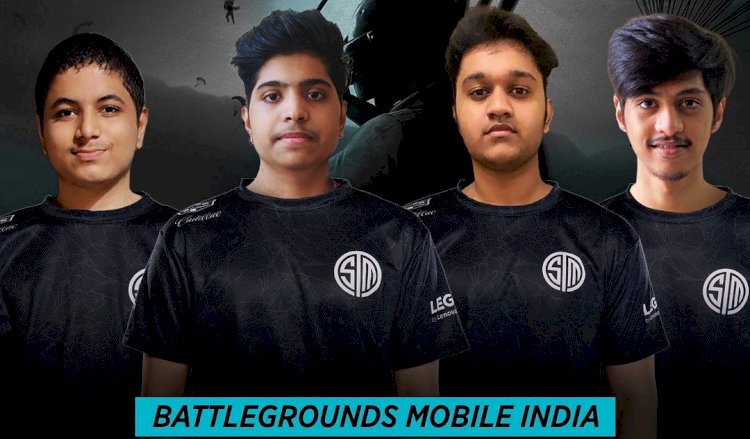 Battlegrounds Mobile India (BGMI), the rebranded country-specific version of PUBG Mobile, was released on May 2nd and has been a huge success since then. TSM FTX, an American esports organisation, acquired an Indian roster for Free Fire in late June, and they're now expanding their mobile esports portfolio with the addition of the latest BGMI squad.

The TSM FTX BGMI roster is none other than the ex-stalwarts/ST8 roster and it fields as follows:

The ST8 roster has a history of strong performances in scrims and small events. Despite being a fresh addition to the esports landscape, the squad placed third in the PUBG Mobile Club Open: Fall Split 2020. They also qualified for the PUBG Mobile Pro League: South Asia, but were unable to participate due to the game's prohibition in the nation. In December 2020, the roster parted ways with Stalwarts Esports and returned under the ST8 (Six 2 Eight) banner.

KRAFTON has already announced the very first tournament 'Battlegrounds Mobile India Series 2021' featuring a prize pool of INR 1,00,00,000 (USD 134476). The first step, In-Game Qualifiers of the event starts on August 2nd. It will be fascinating to see how the squad will perform.