Sixth Sense will debut under the name of TSM FTX in the next few hours. 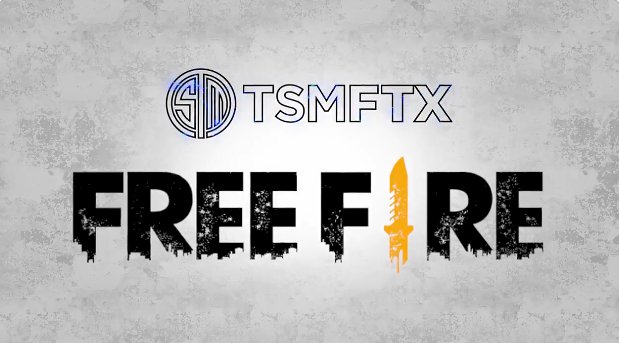 Only two days ago, we reported the possibility of the Sixth Sense roster to be actually the Free Fire division of TSM FTX.

The news has been confirmed today on the official handler of TSM FTX itself introducing the new squad. 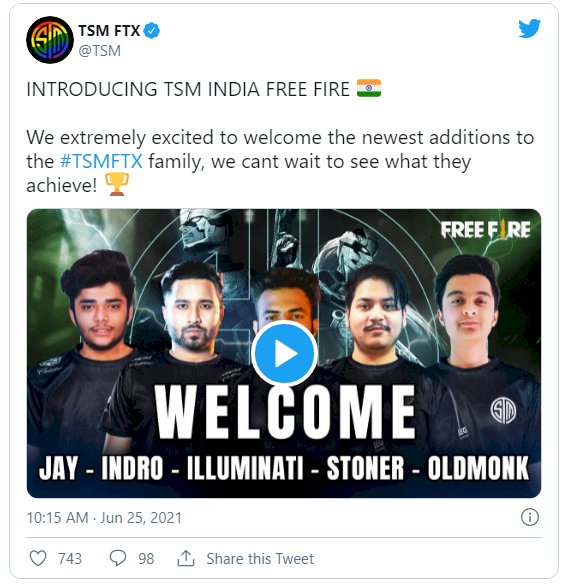 The Sixth Sense roster has been a dominant force in recent times. The squad won the Free Fire Tri-Series 2021 competition and took home $22,000 for their efforts. Furthermore, the squad finished fourth in FFIC 2021 Spring and eighth in Conquest Free Fire Open Season 1.

TSM FTX Free Fire will debut in a couple of hours at 6 PM in the Kolkata Finals of FFCO 2021 on the official YouTube channel of Free Fire Esports India.

According to another GemWire source, with the organization's acceptance of this new lineup, they have dropped the previous TSM-Entity PUBG Mobile roster with which they first entered the nation and have dissolved the partnership. There has been no official comment from either organisation, however, it is worth noting that the official Instagram account, which was formerly known as TSM Entity, has now been renamed TSM India.