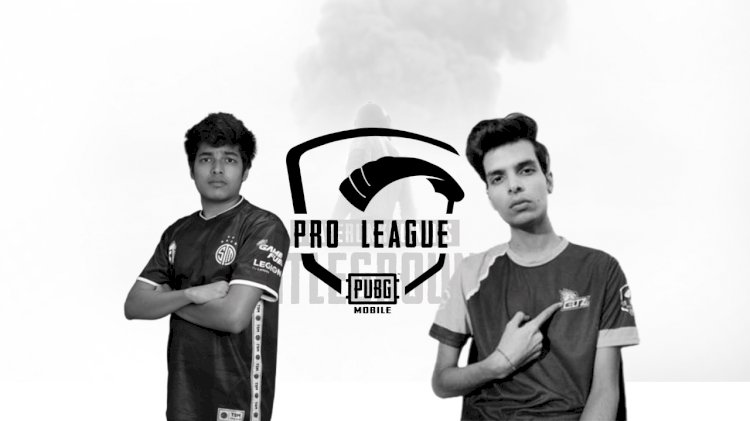 To all the PUBG Mobile enthusiasts who still wait for the game to return in the region, there hasn't been any rock-solid news about the same, although, today's report from GemWire reveals that the pro Indian PUBGM teams TSM-Entity and Galaxy Racer Esports will be soon back in action. They are invited to PUBG Mobile Pro League: Arabia Season 1 2021.

PUBG Mobile was banned in India last September. Since then, all the professional teams are not being able to compete in any of the tournaments and pandemic being an add-on to it. Some are waiting with hope while few others have released their rosters including Fnatic.

PUBG Mobile Pro League Arabia Season 1 will feature a mixture of 20 teams - Invited and Qualified. The Liquipedia page of the tournament shows two of the invited slots to be TBD (To be decided) which are likely going to be the two Indian organisations.

PMPL Arabia Season 1 action will be carried from 18th May to 6th June 2021. Either of the organisations hasn't confirmed their participation as of now but it will be interesting to see Indian powerhouses playing after an undesired hiatus.