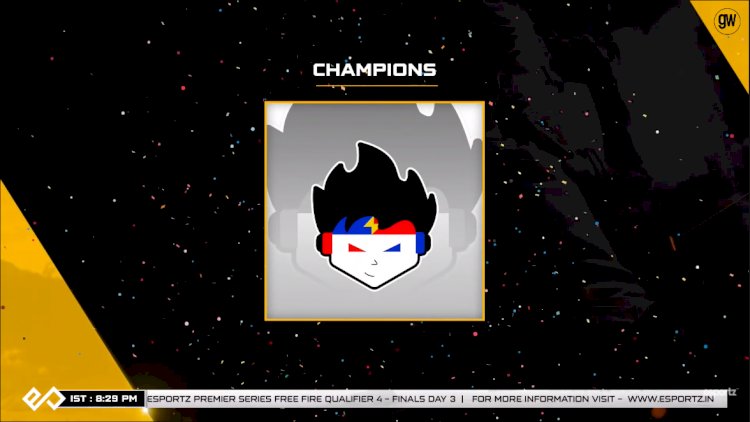 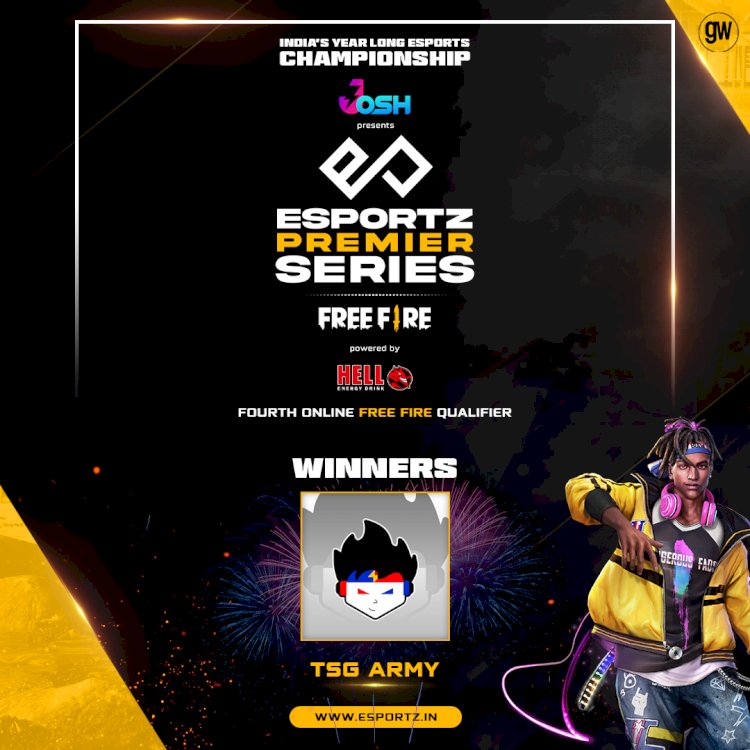 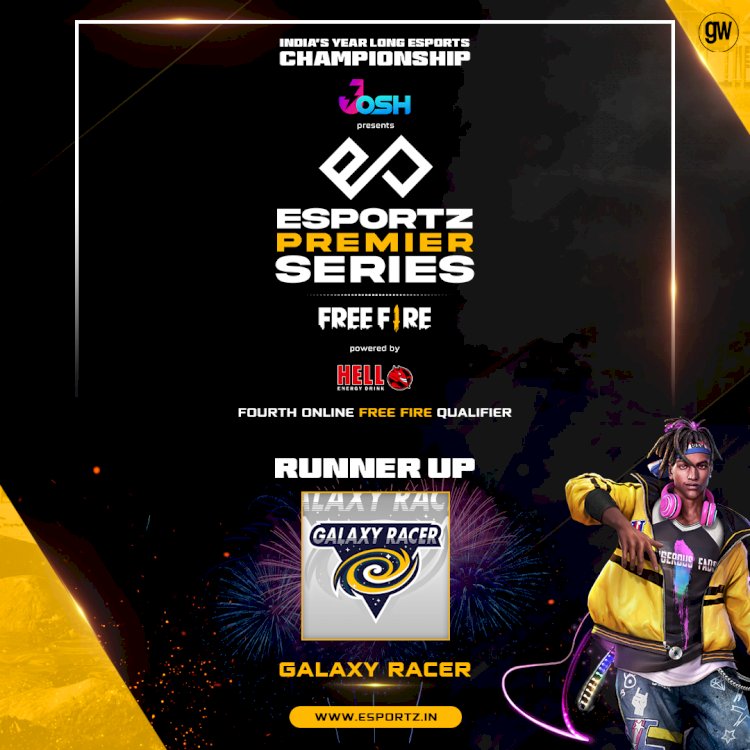 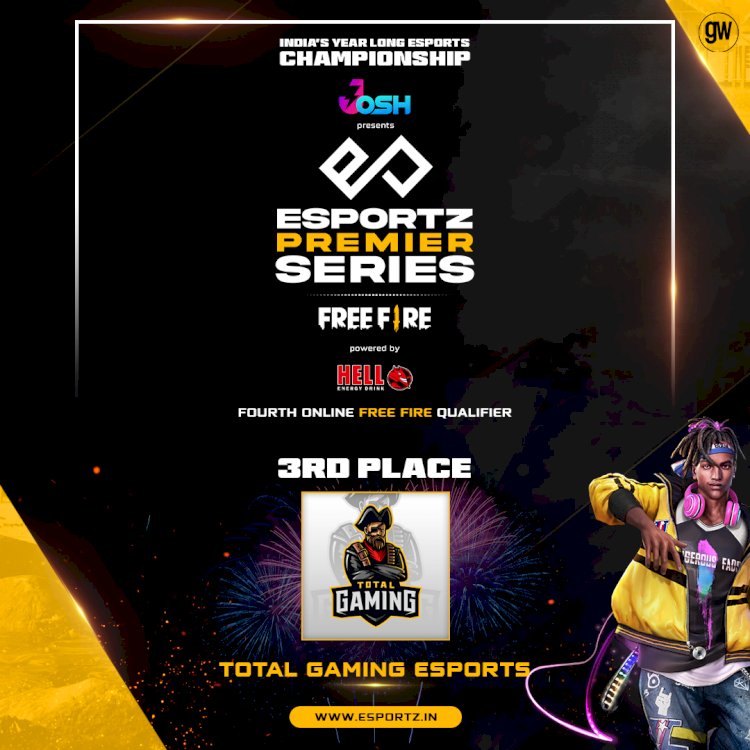 With this victory, the top two teams, TSG Army and Galaxy Racer, have qualified for INR 10,00,000 GRAND FINALE in December, whilst Total Gaming Esports will be eligible for Free Fire Wildcard in November.

TSG Army aggression in the Finals: 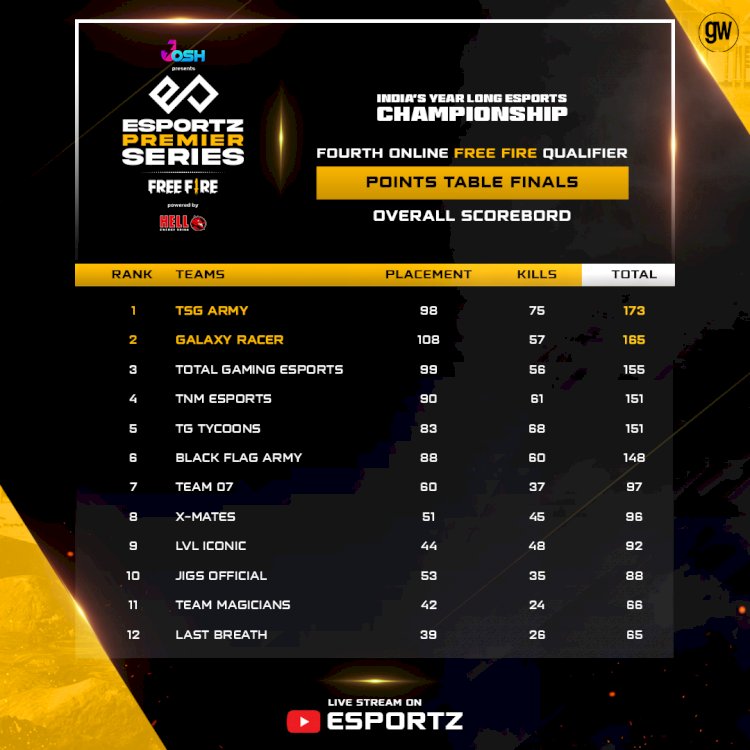 The Finals, or Phase 3 of the Qualifier, consisted of 15 games contested over three days. TSG Army became the most lethal squad, with 75 kills, contributing the most to their final score of 173 points, which enabled them to beat Galaxy Racer in the overall points table.

Galaxy Racer, on the other hand, received the most placement points with 108, owing to the fact that it was seen prioritising zone circles above forcing a fight.

The margin between the two was only eight points.

"Whatever the future holds, whether we win or lose, this will continue, but if we lose, we will undoubtedly comeback since there is nothing to gain from a setback, and we must win today, tomorrow, or the day after," said Tahir 'T4hir' Muktar from Galaxy Racer in the post-match interview.

All of the free fire qualifiers of Esportz Premier Series have now been concluded. Despite the fact that esportz is celebrating its first anniversary, the organisation has scheduled a month-long celebration that also includes a Free Fire Wildcard in which four teams will receive direct access to the INR 10,00,000 Grand Finals in December. The Free Fire Wildcard has been kept under wraps thus far, but the organisation has stated that more information will be released soon on esportz.in's social media channels.