Schedule confirmed ahead of next year with teams, players and fans set to benefit from changes. 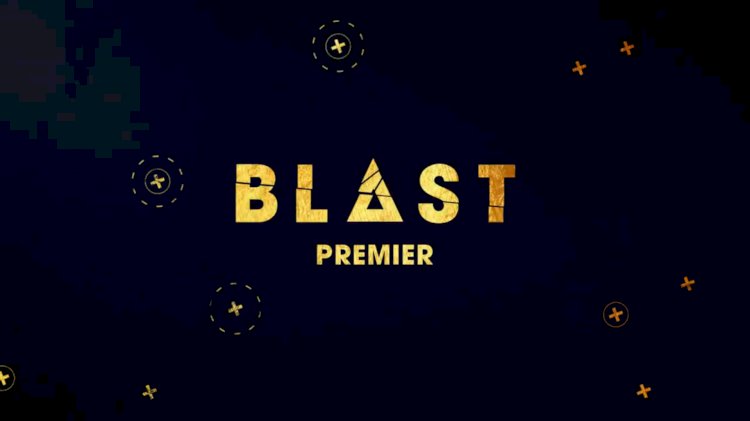 Global Counter-Strike series BLAST Premier will be returning in 2021 with the tournament organiser set to host the first and last events of the CS:GO calendar year.

BLAST will look to end 2021 with a bang when they crown the world’s best Counter-Strike team on the 18th December after 11 months of enthralling CS:GO action starting in early February.

The tournament organiser has confirmed the schedule for next season with fans set to enjoy over 100 teams competing through an evolved qualifier series of events and competition format. BLAST’s 12 member teams will return for another season.

There will be more matches played than ever before with potentially 570 hours of world class Counter-Strike. As part of the schedule, no team will play more than two Bo3 matches a day and the competitions will be spread throughout the calendar year to minimise event clashes, decrease player burnout and ensure the best platform for entertaining CS:GO.

The Spring Season will start in early February and end in mid June, while the Fall Season will kick off at the end of August and finish in late November. The end of season final to crown the world’s best CS team will take place in December to round off the year - the jewel in BLAST Premier’s crown and a tournament that teams work hard to qualify for over a year-long period of countless tournaments and Counter Strike matches.

Nicolas Estrup, Director of Product and Experience for BLAST, said: “It feels great to bring positive changes to our second year of BLAST Premier as we continue to work for a better schedule for teams, players and everyone working in the circuit. We are committed to helping decrease player burnout and ensure that players have more breaks over the course of a year and have planned our events and dates with this in mind.”

“After the introduction in early 2020 of our frosted glass face-off studio with a player tunnel and since pivoting to online-only due to COVID-19, we have led the way with player cams from home, fan cams, team comms and bringing all the teams to the same continent to play - we look forward to more pioneering production and fan experiences throughout 2021 and beyond, with plenty left to come.”

More details on the BLAST Premier 2021 season will be confirmed in the coming weeks.