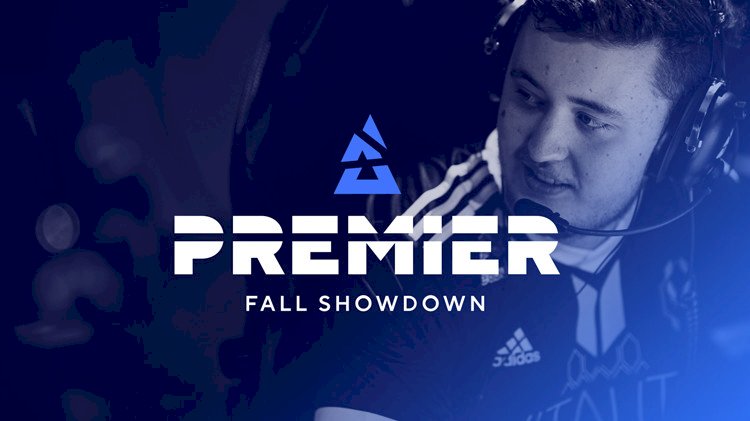 BLAST Premier has confirmed the lineup for this month’s Fall Showdown (November 23rd-29th) - where 16 leading CS:GO teams from across the world will fight it out for two spots in the Fall Final (8th-13th December).

Evil Geniuses, NiP, Complexity, FURIA, MiBR and FaZe Clan will take their places in the competition after finishing third and fourth in this week’s Fall Series.

MAD Lions, GODSENT and a Latin American team, still to be confirmed, have secured their places for the event via BLAST Premier Qualifier events: The Elisa Invitational and Firesports’ Latin Power. While Mousesports, Virtus.pro, Sprout, Team Spirit, Cloud9 and Endpoint have all received direct invites into the competition.

Partner team Team Liquid takes their place in the Fall Showdown after agreeing with BLAST that they would not travel to Europe for the Fall Series to limit the amount of cross-continental travel for players during COVID-19.

All 16 teams will go head-to-head from Europe over seven days of action-packed  Counter-Strike with $425,000 in prize pool money up for grabs along with two places in December’s highly anticipated Fall Final. The winners of the Fall Final will then secure their place in January’s Global Final.

Complexity, Team Vitality and Evil Geniuses are the only teams to date to have their names confirmed for the Global Final, after qualifying through their impressive performances in the BLAST Premier Spring Final in June.

The teams will seed each other in the tournament, which will consist of a Bo3 single elimination. 12 of the 16 teams involved in the event are currently ranked in HLTV’s top 20 rankings.

The Fall Series that ended today, was the first major event since earlier in the year that Americas teams faced off against European outfits and the Fall Showdown will see the two regions rekindle these rivalries once again.

The BLAST Premier Fall Series proved to be a success with fans, Monday’s epic match between MiBR and Astralis was the tournament organiser's highest watched match of all time.

AxB released from Version1 due to poor performance