This isn't the first investment by ByteDance in the gaming space. 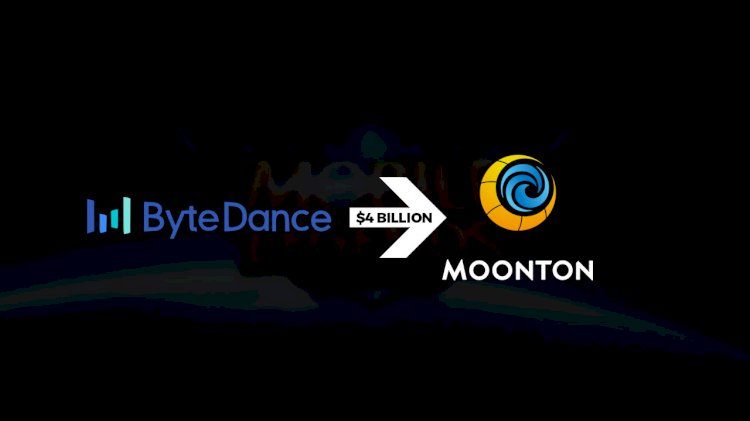 It was reported by Daniel Ahmad analyst that Moonton the popular developer behind the game Mobile legends is now acquired by TikTok owner ByteDance.

He further reveals that ByteDance sees gaming as a strategic vertical after establishing itself as the leader in short videos.

In the meantime, ByteDance has officially confirmed that its video gaming segment Nuverse has acquired Shanghai-based Moonton Technology.

Two sources told Reuters that the deal values about $4 billion.

“Through cross-team collaboration and drawing on lessons and insights from its own rapid growth, Moonton provides the strategic support needed to accelerate Nuverse’s global gaming offerings,” ByteDance said in a statement, declining to comment on the size of the acquisition.

Mobile Legends: Bang Bang is one of the most popular existing title in the mobile gaming space. It will be interesting to see what ByteDance does with it.

Rainbow Six Siege hits an all-new concurrent user peak on Steam with over 200,000...