Summary of the things bound to happen at Astralis this week. 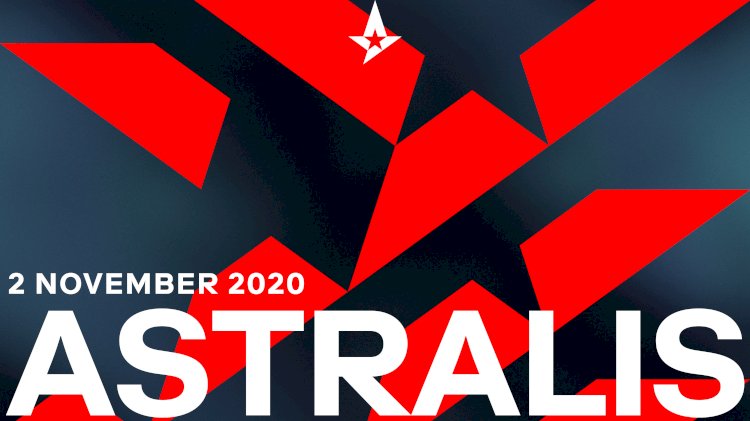 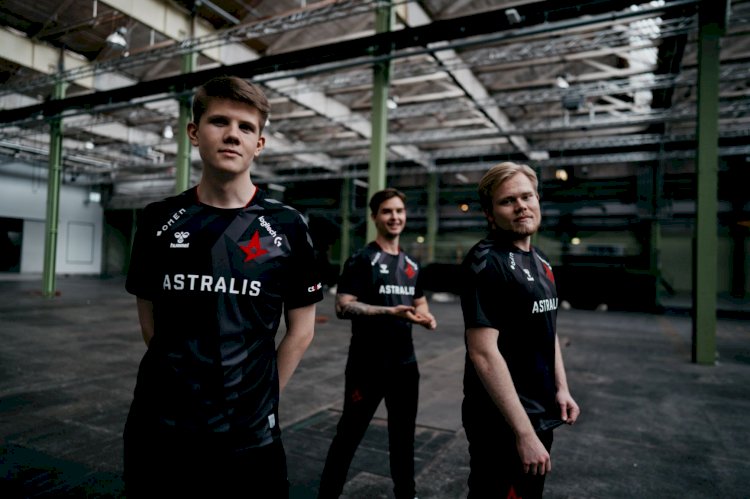 GET READY FOR BLAST PREMIER:

It's finally time for the Group 3 showdown at BLAST Premier Fall, and Astralis CS is ready to take on MiBR, Furia and G2. First match starts today, Monday, November 2, CET 16:30, against MiBR.

RETURN OF THE CLUTCH MINISTER 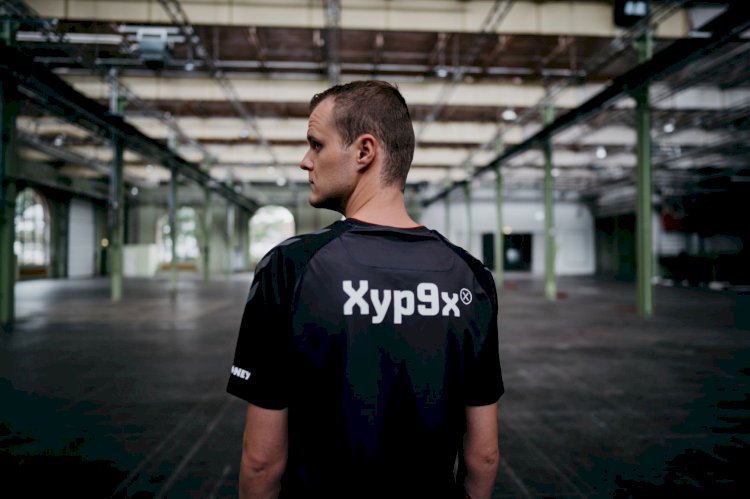 Andreas 'Xyp9x' Højsleth is finally back and ready to play. The Clutch Minister has been training with the team since September, but BLAST will be his first tournament since Road to Rio in May. 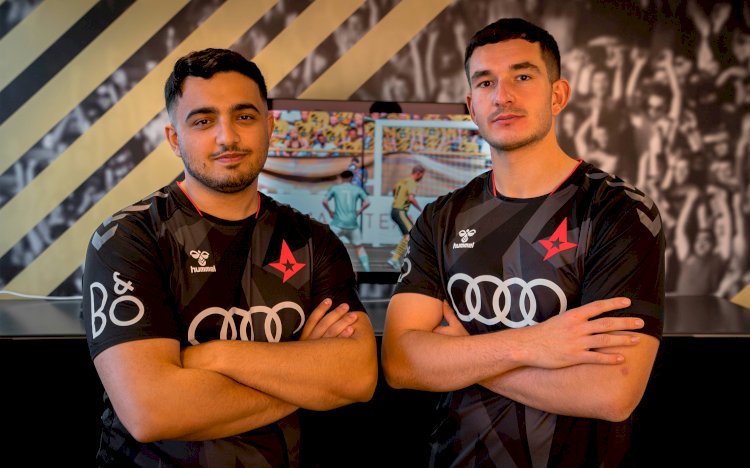 The FIFA21 Weekend Leagues seem to be smooth sailing for the Astralis FIFA team. Three weeks into the Leagues and all players have produced some steady and impressive results, with Ustun remaining undefeated 90-0. 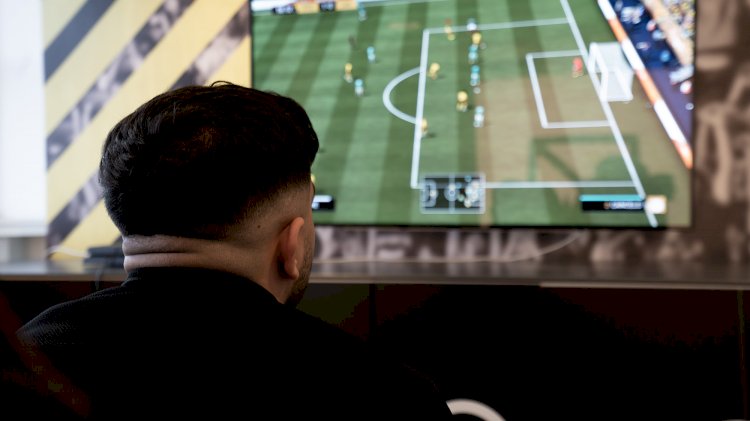