The developer CD Projekt RED behind the critically acclaimed fantasy-RPG The Witcher 3: Wild Hunt has now confirmed that the game is coming to next-generation consoles and to be “visually and technically enhanced." 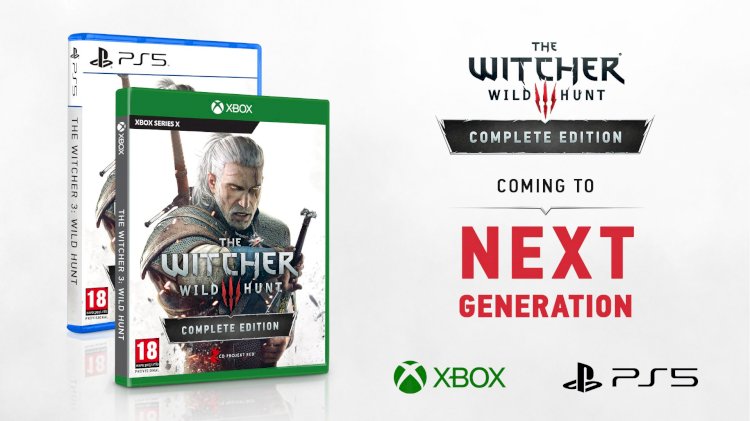 The Witcher 3 is coming to the next generation!

A visually and technically enhanced version of the game will be available for purchase for PC and next-gen consoles & as a free update for owners of the game on PC, @Xbox One and @PlayStation 4.

CD Projekt has revealed that it is revamped with a vision to “take advantage of the most powerful gaming hardware.” it will feature ray tracing and faster loading times than ever across all expansions of the Complete Edition on PS5, Xbox Series X and PC.

This newer edition can be bought as a standalone purchase on either of the platforms mentioned above but to the ones who already own the game on the PS4, Xbox One or PC will be offered a free upgrade.

CD Projekt Red PR lead Radek Grabowski added the update is, "dedicated only to upgrading the current-gen version of the game when it is being played on the Xbox Series X and PlayStation 5 hardware."

A concrete word is not out about the release of the game yet but the lead has confirmed it will available sometime in the next year, 2021.