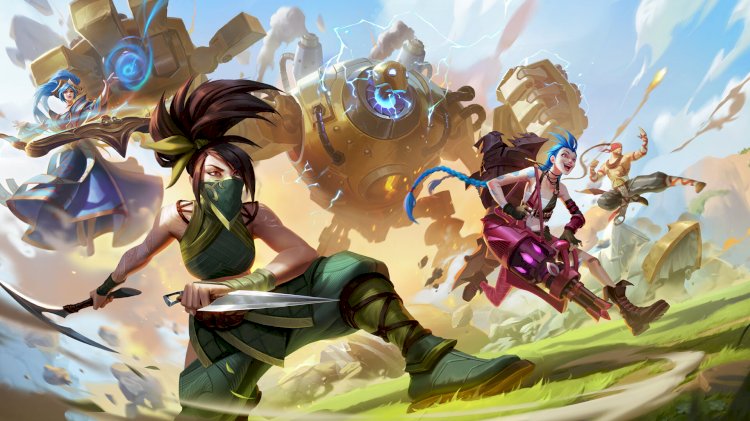 League of Legends: Wild Rift is extending its presence in the coming month, Riot Games revealed.

Oceania, Taiwan and Vietnam are the first thee that will get open beta access on 8th of December, followed by Europe, the Middle East, North Africa, Russia, CIS, and Turkey only two days later on 10th of December.

To make the second wave of open beta even more exciting, Riot Games have announced that they will release a new patch to the game that will add "several" new champions and skins, frequent “player-requested features,” balance adjustments, and bugs fixes that have existed for a while. The patch changelog will be made available on 8th of December itself.

If you noticed, a big market that is yet missing from the list is North America, Riot is expected to hit the same somewhere around early 2021 in the third wave, almost covering worldwide.

Ever since the release of the game in the first open beta wave into Southeast Asia, Japan and South Korea, the game has topped charts in Apple's App Store as well as on Google's Play Store.

Riot had also promised to bring a console version of the game as well, but Riot hasn't given a word out on it yet.