The International 10 peaks about 1.13 million viewers on Day 1

OG vs Virtus.pro was the most watched game of the day. 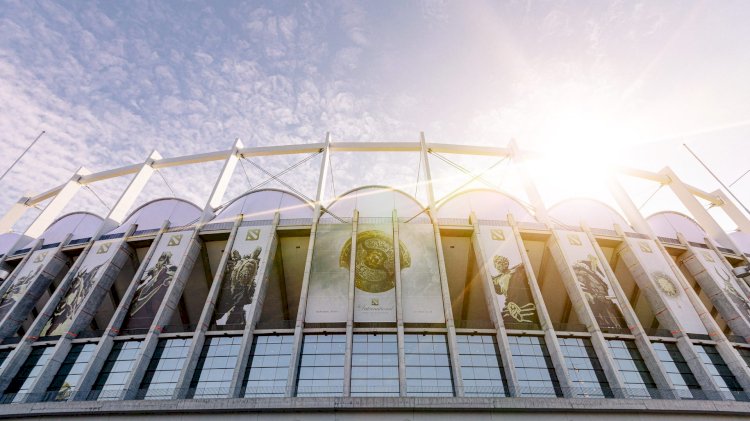 The International 10, DotA 2's greatest event, returned after two years and kicked off on October 7th in Arena Nationala in Bucharest, Romania. The first day witnessed a huge turnout from the community, with 1,130,749 people tuning in to see the top teams from across the world compete for a prize pool of over $40 million. 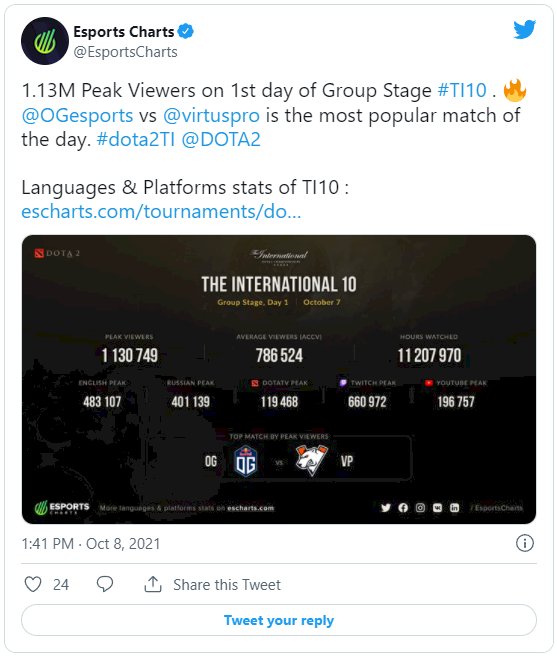 According to Esports Charts, the average viewership across all platforms was 786,524 viewers, with a total of 11.2 million hours watched. The match between Virtus.pro and OG, which drew 530,222 views, was the most viewed of the day.

The International 10 is presently in its second day of competition with Group Stage. The main event begins on 11th with the finals scheduled for October 17th.

AMD Skyesports Championship 4.0 to be a LAN event held...