The International 10 breaks all records of esports prize pool 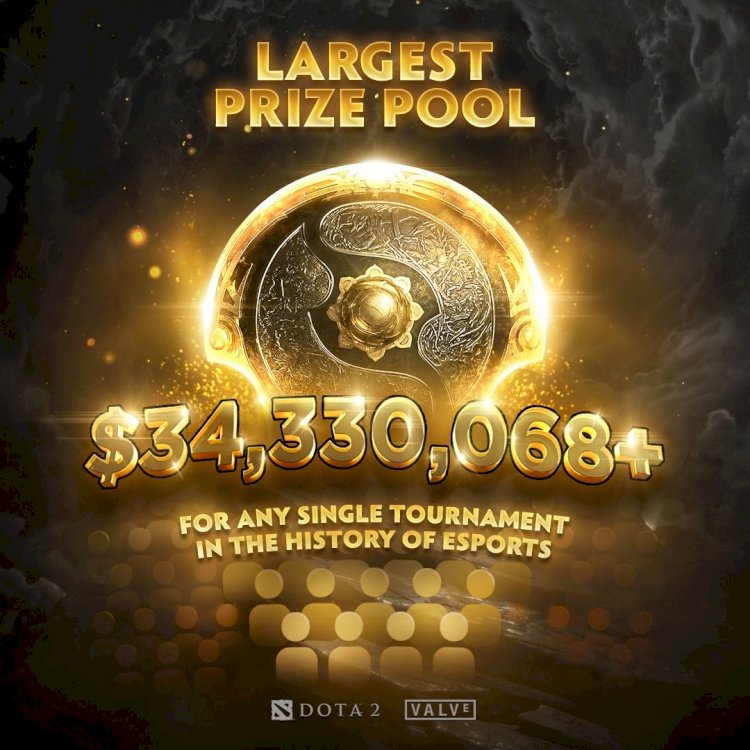 The International 10 now has the LARGEST PRIZE POOL for any single tournament in the history of esports. It surpasses the record previously held by The International 9 at $34.33 Million. #TI10 #Dota2 pic.twitter.com/KtEB0pMty5

All thanks to this year’s Battle Pass and the abundance of rewards it had to offer like 3 Arcanas, 2 Personas and 3 Immortal treasures off which Windranger Arcana and Immortal Treasure 3 are yet to be released. The Battle Pass still has plenty of days left with about over more than 20 as it set to expire on 19th September. That’s almost insane average $355,000 than of last year’s $297,546 each day, a straight 19.5% increase. If the Battle Pass continues to grow at the same pace it is very likely we will see it cross the $45 million mark.

10 free levels as promised will be rewarded to each player owning Battle Pass for crossing the primary milestone and the next milestone Valve has set is the $40M mark which seems likely to be happening as well looking at the rate at which the prize money is growing every day.

The International 10 which was announced “postponed indefinitely” and in a recent official tweet, it is still cited as there’s an “increase in unpredictability” as the situation across the globe is very volatile.