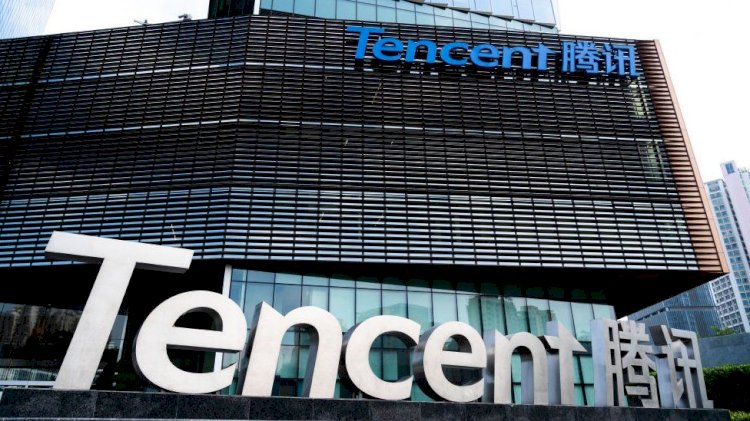 Tencent, the gaming company located in Shenzhen, China, has stated that it will employ facial recognition technology to prohibit children in their native nation from playing video games late at night.

The new feature seeks to filter adult accounts with real-name registrations who play games for more than a set amount of time late at night.

Any user who refuses or fails to pass the facial recognition verification will be classified as an adolescent and subjected to Tencent Games' anti-addiction regulations. These accounts will be banned as well.

The technology is named as "Midnight Patrol" and will be used in more than 60 of the company's titles, including PUBG Mobile (Game for Peace).

This is most likely an answer to a rule passed by China in 2019 that appears to be intended at stopping youngsters from "indulging in online games."

“We will conduct a face screening for accounts registered with real names and that have played for a certain period of time at night,” said Tencent Games on Tuesday, 6th July. “Anyone who refuses or fails the face verification will be treated as a minor, and as outlined in the anti-addiction supervision of Tencent’s game health system, and kicked offline.”

"Minors cannot play games after 10pm or spend excessive amounts on video games according to the law.

Yet many use their parents account, without their knowledge, to bypass these restrictions.

The gaming behemoth has been testing this technology since 2018 and it is finally being implemented. Furthermore, Scans will only be conducted at night, between the hours of 10 p.m. and 8 a.m.