The partnership will yield local Malaysian gaming talents a chance to participate in greater tournaments. 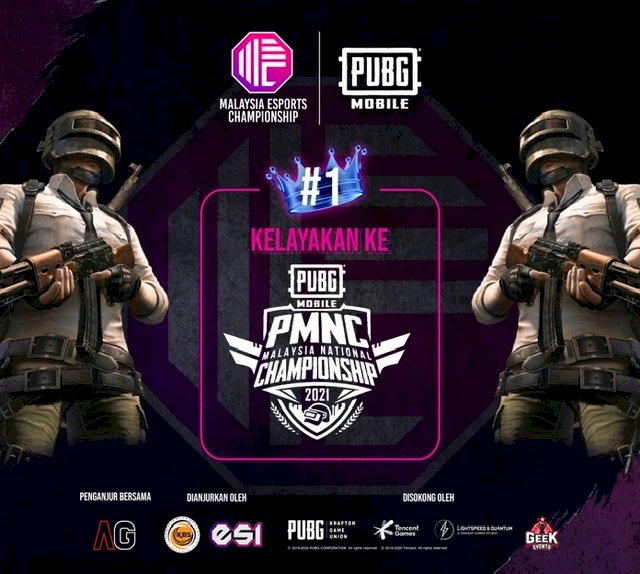 The agency Esports Integrated (ESI) serves for both youth and sports which comes under the Ministry of Youth and Sports (KBS) has now officially announced ties with game developers Moonton and Tencent.

ESI partnering with game developers yields all the local esports and gaming talents a chance to participate in greater tournaments including a seat slot at MPL Qualifiers for Mobile Legends: Bang Bang and PUBG Mobile Malaysia National Championship (PMNC).

ESI said in the release, "To drive growth and diversity in the local esports community that will impact 20.1 million Malaysians, ESI believes that it plays a crucial part in creating opportunities for local talents to participate in professional leagues, both locally and internationally".

RM100,000 in cash is up for grabs for the winners of Malaysian Esports Championship (MEC) and registrations are currently accepted. The MEC hosts four titles for gamers of all kinds, be it mobile, desktop or console. The four games in MEC are PUBG Mobile, Mobile Legends: Bang Bang, FIFA 21 and DotA 2.

KFC's KFConsole is a Gaming Console with Chicken Chamber in it