After Optic, Fnatic, Team SoloMid and Noble Esports, Team Vitality is another foreign entity who has entered the lands of India. 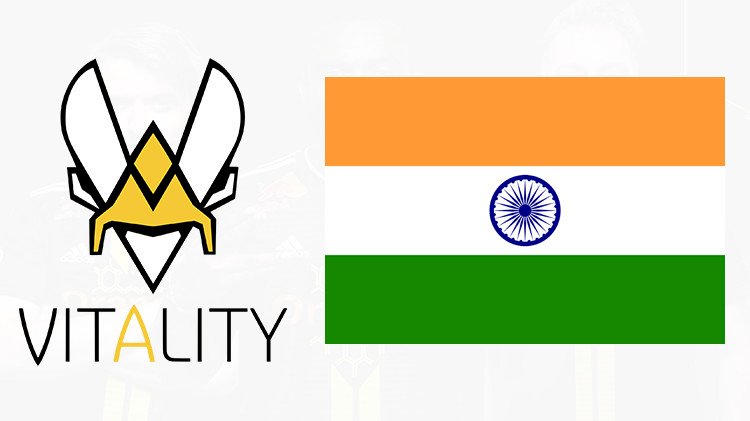 All the way from France, Team Vitality has officially made its way to the Indian grounds. The news is made official on their social media handles - both Facebook and Instagram. The post shows a short 7-second video which doesn't reveal anything particular except a pair of drawn hands greeting "BONJOUR INDIA" in classic vitality colours.

Welcome to the official home of Team Vitality India, stay tuned for the best in esports and more.

Team Vitality has been eyeing on India for quite a while now. In conversation with The Esports Journal earlier this year in the month of February, CEO Nicholas Maurer had explained why the organization is looking to expand in India. Maurer said, “We are totally convinced that there's a lot of potential in India because there is a very big interest, not only in esports but in gaming. A lot of people are very passionate there, but it's hard to predict the time it takes for a European brand to be seen as legitimate to an Indian audience.”

Team Vitality currently fields over 50 esports athletes and the organisation is likely ready to add Indian talents under the French banner. There's no word given out yet about the actual plan except the invasion. However, more details will be shared soon by Team Vitality.