The organisation firstly wants to focus on building a local presence in the country. 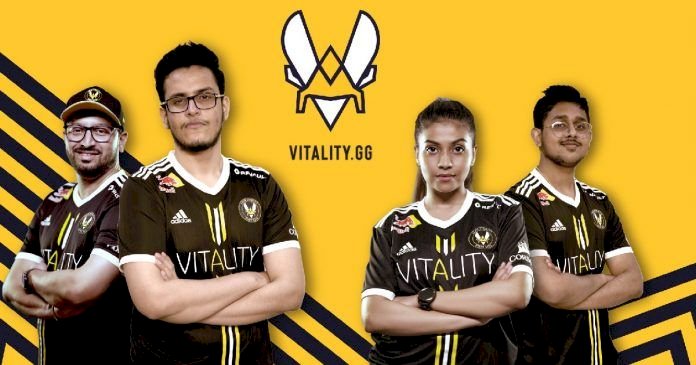 After plenty of almost a year-long rumours, Team Vitality forayed in India around two months ago in October. However, with the invasion, the detailed plans weren't revealed and largely most of the words around were speculated. Nevertheless, today marks the day when Team Vitality has taken the curtain off the first move.

Team Vitality has chosen the City of Mumbai as a place for the base of operations with the signing of several renowned content creators to focus on building a brand presence within the country. The signing list includes Nischay Malhan, Rachit Yadav, Nitin Chougale, and Saloni Kandalgaonkar. Adding all the numbers of recruited content creators, the number surpasses 10 million (1 crore) subscribers. The creators' goal will be to develop a "variety of engaging events and contests across their social media channels, as well as on Team Vitality India’s Facebook and Instagram pages.”

The organisation also said that they are keen to expand into the Indian gaming scenario and will be introducing an Indian competitive roster under the banner of Vitality by the end of 2021. Although, more details on the competitive roster will be revealed on a later date.

The Paris based organisation, Team Vitality fields 8 competitive teams across a total of 9 games. The organisation is home to 50 esports athletes of a wide demographics - players coming from over 13 nationalities. Now, adding another region 'India' under the banner.