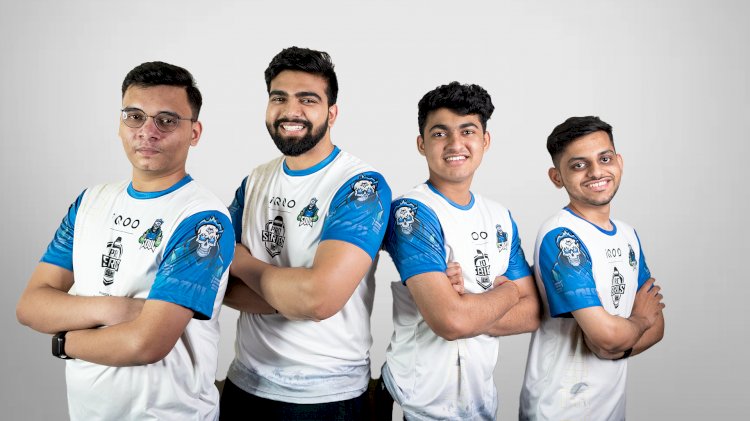 Riding on some sensational performances in the league stage, Team Soul have made their way into the grand finals in the inaugural edition of the Battlegrounds Mobile India Pro Series (BMIPS).

Team Soul, champions of PUBG Mobile India Series 2019, qualified for the finals after finishing second in the high-voltage league stage with 519 points (finishes – 274 and position points - 245), including nine chicken dinners.

The team also has veteran BGMI athletes Naman Mathur aka Mortal and Yash Soni aka Viper as substitute players who featured in the last four games of the league stage. Mortal won a chicken dinner in the first game itself while, on the other hand, Viper also played a crucial role to help the team become one of the hot favourites to win the championship.

“We are really happy that we made it out of a really competitive league stage for the finals of the BMPS series. We didn’t start as the favourites of winning the championship but the sheer dedication and hard work of every team member resulted in getting the spot in the Finals of the tournament. The Finals will be a portentous evaluation of our team’s skill but I have a firm belief in the team’s zeal and hard work. It is a challenge which was awaited by us and we feel more than ready to take it. The right mentality and proper grind towards the game make everything possible and a sure-shot path to get the success,” an elated Naman Mathur aka Mortal said after qualifying for the finals.

Battlegrounds Mobile India Pro Series is the country’s biggest BGMI tournament and features a whopping prize pool of Rs 2 crore in the ongoing Season 1 wherein 16 teams will fight for the prestigious crown in the grand finals, scheduled from June 9 to 12. The champion team will take home Rs 75 lakh while the second and third-placed teams will bag Rs 35 lakh and Rs 20 lakh respectively.

With 16 teams in action, 24 matches will be played over a period of four days in the BMIPS Season 1 finals. A team securing the highest cumulative score, in the end, will be crowned champions of Battleground Mobile India Pro Series Season 1.