The roster will be competing at the Wild Rift SEA Icon Series: Preseason. 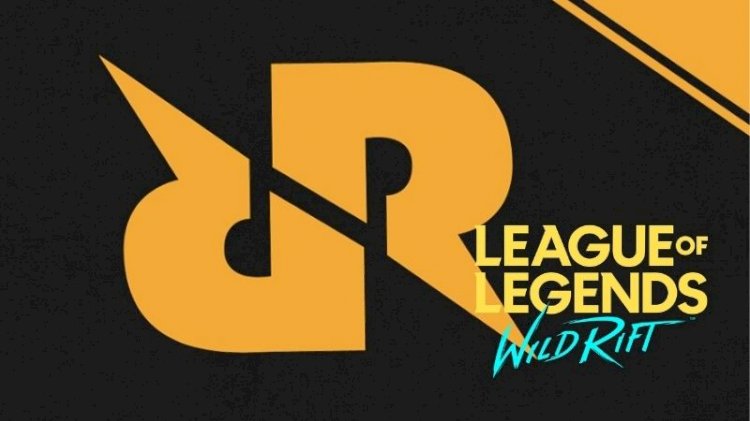 RRQ fans have been eyeing this moment for a while and finally, the organisation has announced the RRQ Wild Rift roster.

The hunt for a roster started after RRQ PH received an invite from Riot Games for the Wild Rift SEA Icon Series: Preseason. RRQ began their search right away to find the best talent in the Philippines and eventually has signed the following roster.

The roster is relatively young and certainly would need some adaptation. Who will be fulfilling coaching duties at this new squad isn't revealed yet.

The region is certainly seeing a lot of attraction for Wild Rift. Even the esports company Mineski is hosting a huge tournament worth the P10M Philippines peso (~$208,000) prize pool for the region.

It will be interesting how this new squad fairs up with the existing teams. They begin their Wild Rift SEA Icon Series: Preseason journey on March 20 and 21.