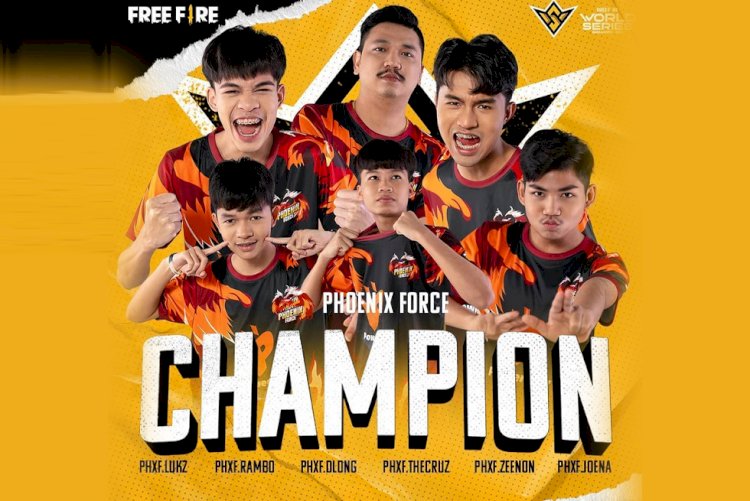 This was the first Free Fire Esports event since the COVID-19 struck worldwide. It had a total of 18 teams from around the world and a total prize pool of US $2 million prize pool. However, only 12 teams made it to the Grand Finals from Play-INs of the event where they played a total of six games to decide the winner of this premier event. 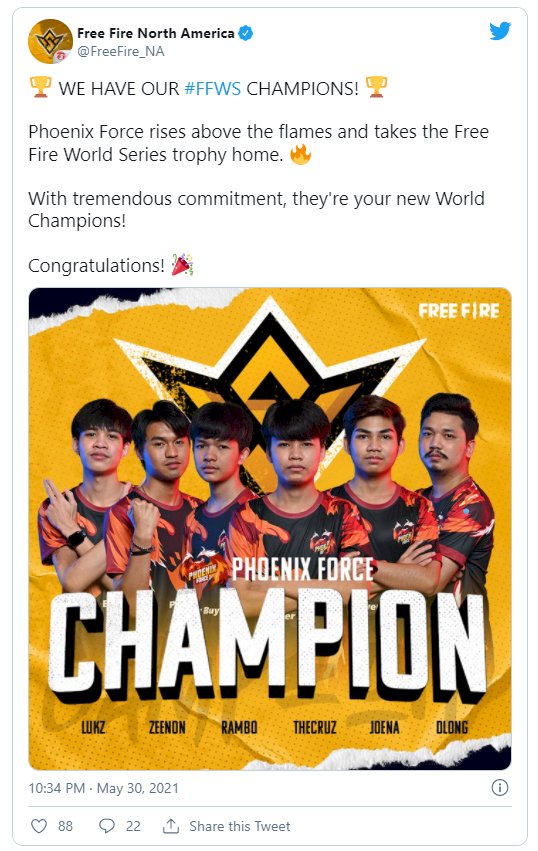 Thailand's Team Phoenix Force win FFWS 2021 in a dominant fashion with 113 points and a total of 4 Booyah. They were a level ahead of everyone else as they maintained a lead of 36 points and are taking home the greatest portion of the prize pool, with US$500,000 in prize money.

The second place was secured by Team LOUD from Brazil with 77 points while Team Silence bags in the third spot with 73 points.

The event Grand Finals also peaked at a staggering 5.4 million people tuning in to support their favourite teams.