From CS:GO to VALORANT, another pro transitions. 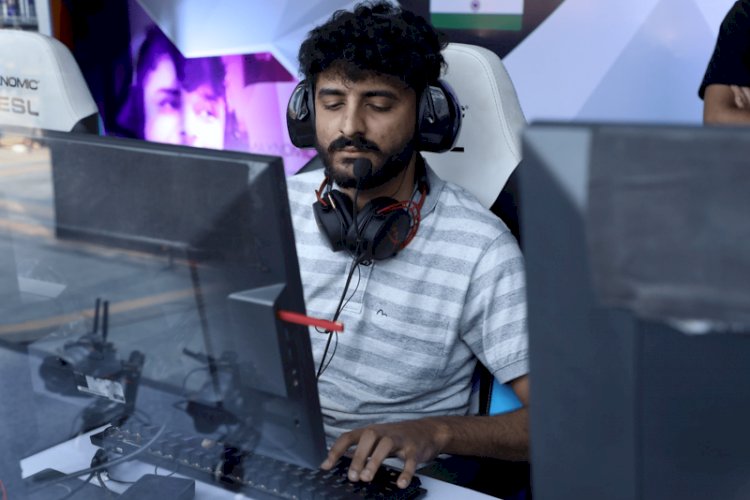 Team Mahi (TM) ranks in the top two teams of VALORANT in India alongside Global Esports and as per VLR.gg it currently sits at the seventh spot in the APAC region. Only a few days ago, TM saw Excali depart from the roster, who then moved on to join Samurai Esports. The organisation pulled back Vibhor "Vibhor" Vaid from benched to the active roster to compete at the Yuvin Community Cup season 3 earlier today where TM prevailed against Samurai Esports.

Marzil has been a prominent name in Indian esports. In his CS:GO journey he has been a part of several organisations including Entity Gaming, Signify, OpTic India, and the very recent BL4ZE Esports. He is one of the very few players to play the highest level of Counter-Strike from India and has won several tournaments.

A post from Marzil reads, "End of one adventure and the beginning of another. Thank you @officialteammahi for this opportunity.

I hope to make it a very fruitful one :D

This marks Marzil's entry into Valorant, the pro now reunites with his ex-teammate Sabyasachi "antidote" Bose from OpTic India days.

ESL Gaming and Intel® celebrate 20 years of esports collaboration with a three-year...

PUBG creator Krafton donates INR 1.5 CR for the help against COVID-19 in India