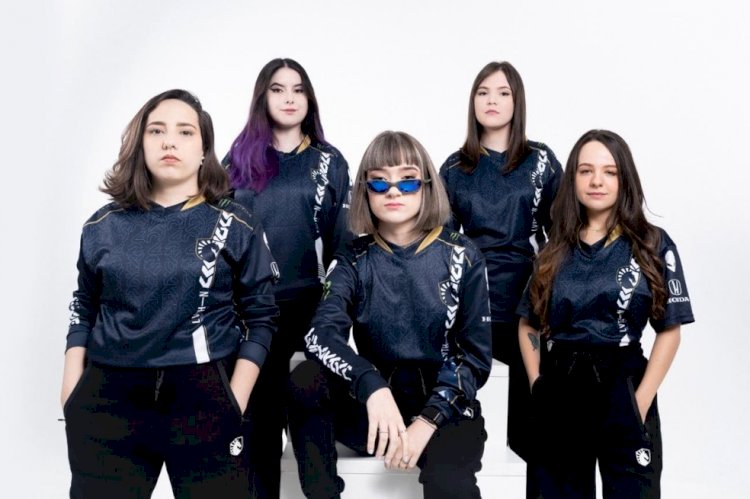 The organisation, which is based in the Netherlands, announced on Twitter that it has welcomed its first all-female roster. The ex-Gamelanders Purple squad, who dominated the Brazilian scene last year, makes up the new female lineup. 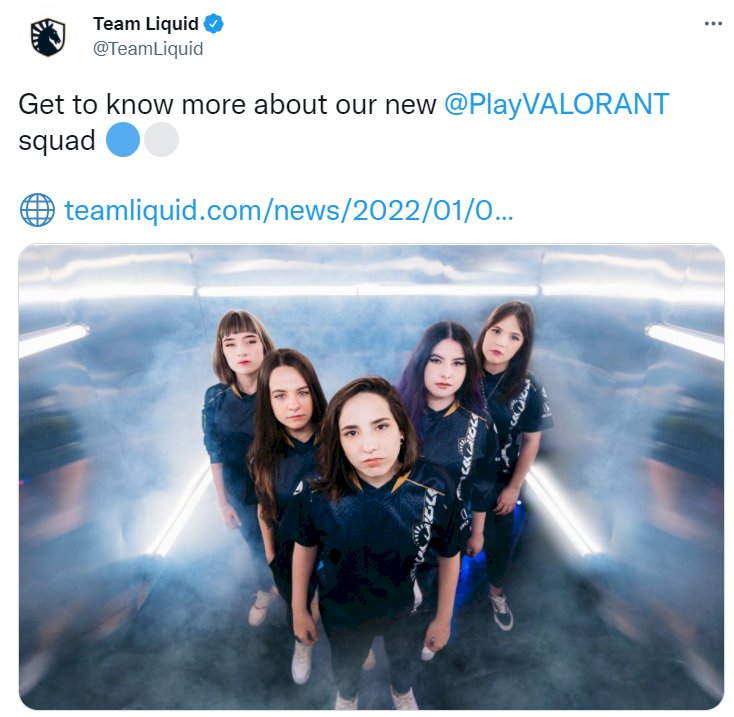 The roster received a total of 13 remarkable wins in 2021. The Protocol: Evolution and Protocol: Genesis, as well as Riot Games' Game Changers circuit championships for women's teams, are among the highlights. Gamelanders Purple also came close to qualifying for the VCT Challengers twice, finishing in the Top 32 in the open qualification both times.

Steve Anarchet of Team Liquid, said: “We are so incredibly excited to have Team Liquid BR as Liquid Entertainment’s newest debut unit. They have worked incredibly hard on fine-tuning their skills and are ready to show the world just what they’re capable of.”

Team Liquid has also brought in André “palestra” Gomes who will be leading the charge of the stack as a coach.

Apart from this new lineup, the organisation still has its main valorant roster, which lost in the semi-finals of Valorant Champions 2021 to the eventual victor, Ascent. Team Liquid will now be seen competing in two different VCT regions.