"The first champions of the Brazilian Free Fire League and now conquer the Americas!" 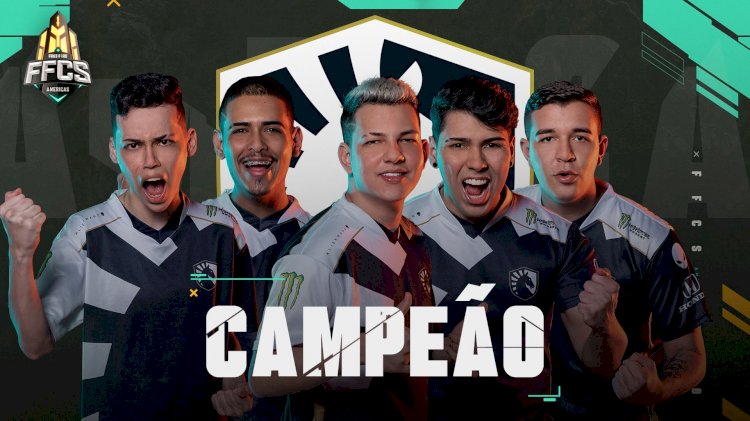 Team Liquid is crowned as the champions of Free Fire Continental Series (FCCS) Americas 2020. The team performed extraordinarily and are taking home the lion's share of $80,000 of the $300,000 overall prize pool. 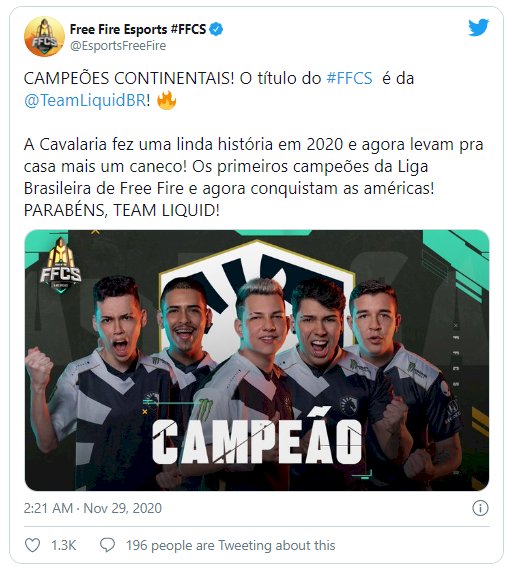 The Tweet translates: "Cavalry made a beautiful story in 2020 and now they are taking home another mug! The first champions of the Brazilian Free Fire League and now conquer the Americas! CONGRATULATIONS, TEAM LIQUID!"

Free Fire Continental Series was brought in as a replacement to the Free Fire World Series. Three regions are featured in the FFCS - Americas, EMEA, and Asia. Each region hosting an FCCS league with a massive share of $300,000 for each region. However, this year the tournament is played completely online as a precaution against the virus.

Team Liquid was paced up closely by SS Esports and Santos Hotforex. SS Esports fell early into the game while Hotforex showed up strong in the final map Kalahari bagging 14 kills in the name.

This made Santos Hotforex tie with Team Liquid in the leaderboards, both having 151 points. However, Team Liquid was announced as winners due to a better average placement. 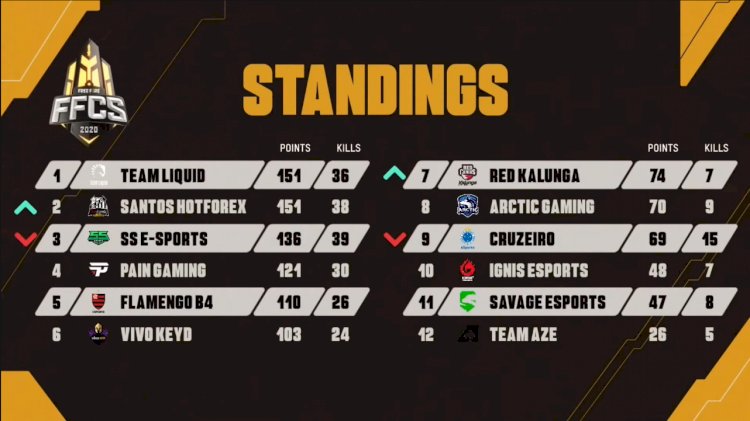