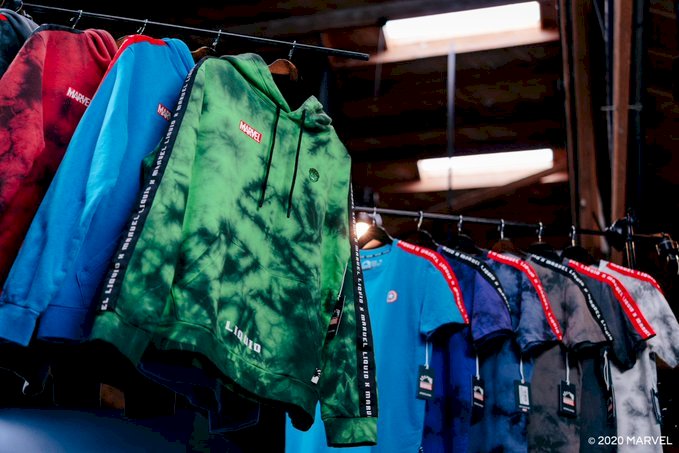 A successful year of partnership and the two giants are renewing the collaboration for the coming years following the launch of new merch, Marvel Retro Collection. 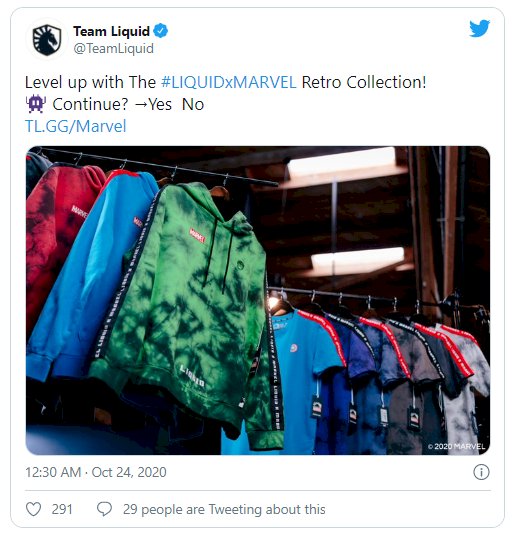 Team Liquid elaborates that the agreement will include the launch of new exclusive merchandise and collaborative content. Also, one more Marvel collection will be released before the end of this year.

Steve Arhancet, Co-CEO and Owner of Team Liquid said: “We’re excited to continue our team-up with Marvel. Both of our brands are built around compelling narratives: heroes, rivalries, triumph and even, overcoming hardships. There’s so many more stories for us to tell together through custom apparel, original content and other fan offerings.”

This partnership originally went live last summer in 2019 with League of Legends roster debut at the Rivals: North America vs Europe. The players were wearing glorifying jerseys with Captain America logo and Team Liquid branding. It was Marvel's first move evading the esports space and since then the collaboration has released apparel ranging from X-Men to Spider-Man to Black Widow.

Lando Norris to play a key role in the latest partnership...